Nintendo has a very clear plan for Wii U. They want it to be a console that provides great games in the coming months for the increased number of consoles sold and thanks to these sales, support third party companies such as the BIG W video games and consoles to increase making the Wii U an ideal machine to develop new titles.

While Nintendo and Wii U have the support of a number of independent studies or third party companies, it is also true however much we weigh that some major developers such as Electronic Arts, have somewhat left the side of the Nintendo console, something that could change in the near future.

It is Scott Moffitt, president of sales and marketing for Nintendo of America that in his remarks today at Forbes has said that Nintendo wants to make Wii U the best console when posting a title. It may sound like fairly pretentious however this is not the fruit of his imagination, but a well-organized plan. Therefore he tells us: 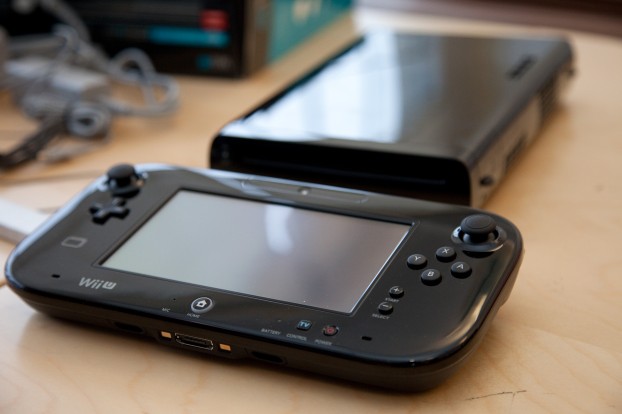 “Today we have a great relationship with many third party first class companies like Ubisoft, Disney, Sega and Warner Bros which will bring great games to Wii U in the coming months. We know we have to keep working to increase our stock of consoles and to demonstrate that making a game for the Wii U is a great investment, but we are confident that we needed to get more games for this holiday season. Our great line launching this second half of the year will make Wii U buyers grow, and with them will come a greater number of titles from third parties who, together with our own developments, will make the end of 2013 only be the beginning of a great 2014. We want the Wii U to be the console that all developers want to publish games for.”

In short, this concludes that the head of Nintendo is confident that the impressive list of titles coming up for the Wii U will help console sales grow greatly and with them, the support of the third party companies will be assured.

What confirms this are the latest news that Wii U sales grew by 685% in the UK.  What made the British start to buy wii games so suddenly? After the release of The Legend of Zelda The Wind Walker HD, Wii sales increased dramatically in the UK where they soared nearly up to 700% over the past week. The British website MCV has published an interesting article that says that according to them it is confirmed that through a representative from Nintendo, Wii U sales increased by 685% in the UK over the past week which is a huge difference!

The main lever for this dramatic growth in sales of Wii U is as I’m sure you will be imagining, the release of The Legend of Zelda The Wind Walker HD, the high definition reissue featuring Link’s great game on GameCube from 10 years ago. As you can understand this dazzle brings the old adventures of link back to us and at the same time it brings us back to them. A truly nostalgic feeling from playing this refined all over again. We are truly back to the old and apparently numerous new Wii U games will be like this. Hopefully this trend will continue over the coming months and Wii U numbers continue to grow dramatically, something for which Nintendo is working very hard and putting a lot of effort to make the Wii U the best console for developers. With such great increases in sales, they might really achieve their goal.