In India, 16 percent of the population drive their own cars to their workplaces, and 118,157.74 cars were registered between 1991 and 2019, according to Trading Economics. Vehicles are considered a symbol of success in the country, but is it truly necessary for Indians to own vehicles in order to succeed in business? In the age of ride-sharing apps and carpooling, some people say no, but there are good reasons why owning a vehicle does make it easier to meet career goals. 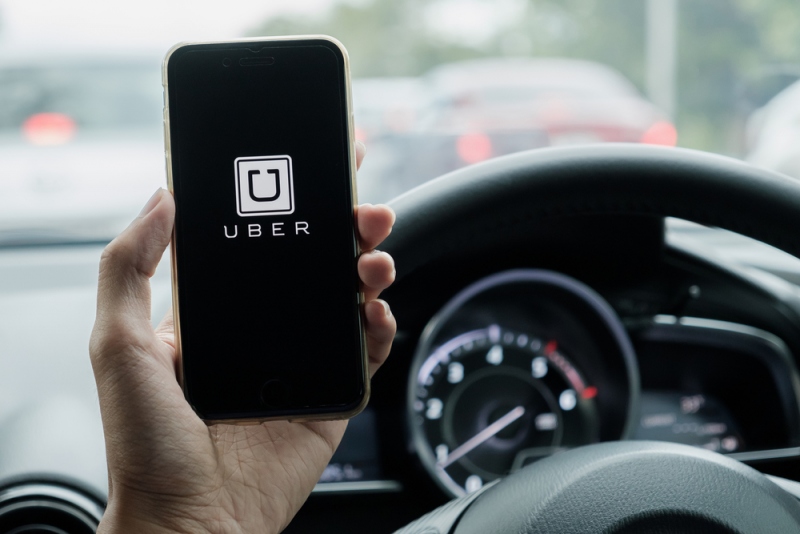 Sure, business people in India can use apps, such as Uber or SRide, to try and catch lifts when they need to get to work or meetings, but what if their smart phones run out of battery power or malfunction? There are always things that can go wrong when it comes to depending on Web access to arrange for transportation. If you buy a high-quality vehicle that gets great fuel economy (perhaps you want an eco-friendly electric model?), has an impressive safety rating and is comfortable, as well as simple to drive, you’ll enhance your independence. You won’t need a smart phone or computer to get where you need to go. You don’t have to buy a new car if money is an issue. New cars are costly and used models often provide good value for less money, plus the right level of performance.

Shop around for a pre-owned vehicle that is priced attractively and has the right features. Once you have your own ride, you’ll find that you’re able to expand your business horizons, because you’ll be able to go anywhere at the drop of a hat without depending on technology or other people. Your new independence may inspire you to meet up with new sales leads, attend conferences, and get to work earlier in the morning. You’ll appreciate the autonomy that vehicle ownership gives you and may find that the sense of autonomy you gain makes you feel more powerful while you work.

When it comes to career, a lot of business contacts judge others based on how they look and what they own. Their judgments may not be accurate, but they judge on external things nonetheless, from other people’s shoes to their business suits to their cars, trucks or SUVs. Those who appear successful tend to inspire more confidence in other people. Psychology Today reports that people who own status symbols, such as beautiful cars, tend to get more positive attention from others.

When you buy your own ride, you’ll find that people view you as an independent and successful person who has worked to own something of value and being perceived as strong and successful may help you to succeed in business. You’ll also find it much easier to get from Point A to Point B and to make your visions for your career into reality. While vehicle ownership isn’t the only option, it’s a smart option for ambitious workers in India.