Let’s be frank, not everyone is lucky enough to be born into a rich family or fall into a wealthy inheritance. If your mind is set on making a tidy sum to live off of, how are you to know which options available to you are the best? Would it be more effective to focus on tax preparation services or museum curating, for example. If you’re tired of wasting even more money on lottery tickets and “get rich quick” schemes, perhaps it’s time you aligned your career path with one of the occupations most likely to be successful in the upcoming year.

The winter season is blowing in, which means soon enough we will bid adieu to 2013. It is never too late, however, to start your new life with a career oriented goal in mind. Most people fall into the trap of thinking that the only way to make a decent figured salary is by becoming a surgeon or scientist. While these are certainly jobs that generate a lot of income, there are plenty of additional choices for those who may not be so inclined to dawn a lab coat. 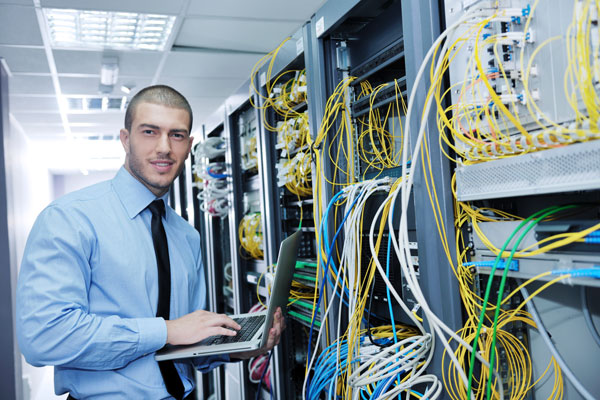 While there may always be a need for medical assistance, computers are the wave of the future. Very nearly every occupation and facility in the United States relies on computers in some fashion, and they need just as much maintaining as a human body. The best part is that there are an almost infinite number of sub-branches within Computer System Analysis: Software, Hardware, Internal Components, and so much more. Studies are already showing that a CSA position is one of the fasts ways to make a decent income in our generation.

Schools are made up of many different pieces – teachers, principals, secretaries, and even psychologists. The psychological health of students is just as important as their intellectual growth, but the skills to ensure that mental fitness don’t fall exclusively into the jurisdiction of teachers alone. School Psychologists can choose to work in any level of education, as well. This gives open-endedness to your career, meaning more flexibility and options for choice.

Do you want to work for the government, but still make a decent paycheck? It might sound like a dream, but it is possible! In fact, the ever growing field of tax preparation services could be the answer to your money making woes. Most people are surprised to hear that the job is fairly easy, and also one of the fastest blooming job markets in the United States. Many find tax work to be confusing, annoying, and a large waste of time. If you are able to do simple addition and subtraction, you could fill in the gap for these struggling individuals. With the amount of new programs and classes that are coming out each years, becoming a preparer is only going to be a greater choice as time goes by.

The world is a vast place, but in our lifetime we’ve managed to connect people from every corner of the globe. One of the biggest problems, however, is the language barrier. While we may all wish to unite into a single culture working toward shared goals, it would be impossible if we couldn’t understand what others are saying. Translators are desperately sought out, especially in the business world, to communicate important exchanges between foreign companies. Internet businesses are also popular candidates in hiring interpreters, as people living in a country whose most common language isn’t their first will appreciate the added assistance.

Shane is an expert in upcoming technology and peripherals for such devices.