The ruling of a recent case in an Employment Appeal Tribunal (EAT) has increased the sensitivity of employers to implied terms in ill health dismissal. The case, involving Mr Awan and ICTS UK limited will change the operation of employment contracts, employee dismissals, and how employers handle them. 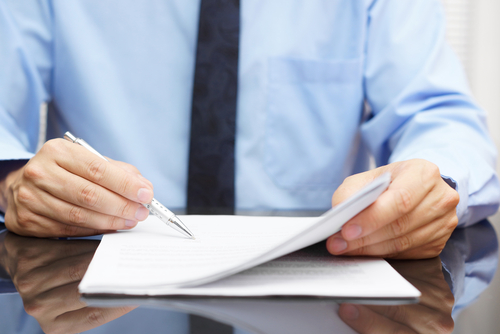 Mr. Awan, who was under the employ of American airlines, had contractual health benefits that included sick pay, and long-term disability benefits. However, his contract also contained the condition that he could be dismissed on notice following certain circumstances.  Years after his initial employment, and following a series of events, his employer opted to use this contractual notice and dismiss Mr Awan. However, Mr Awan made claims of unfair dismissal.

20 years after starting his employment with American Airlines, Mr. Awan was signed off work, having suffered from depression. He however continued to receive long-term disability payments. All of  that changed when his contract was transferred to ICTS few months later. ICTS opted to dismiss Mr. Awan based on grounds of ill health and capability. At the time, it seemed like ICTS had the contractual allowance to do so.

The tribunal’s ruling on the case

An employment tribunal found that the ICTS had acted reasonably, and that Mr Awan’s dismissal was fair. Furthermore, the tribunal found no implied terms in his contract that prevented ICTS from dismissing Mr Awan because of incapability. His appeal to EAT on the other hand yielded a different result. The appeal tribunal stated that the whole point of the scheme was to provide coverage for employees if they became unfit for work. Additionally, it asserted that this purpose would be defeated if employers could simply dismiss employees based on capability. The presence of this implied term was missed by the employment tribunal at the time of its ruling. The appeal tribunal then proceeded to reverse the tribunal’s ruling.

This ruling has several implications for both employers, employees, and the contracts that bind them.

If you think that you have been unfairly dismissed then seek guidance from an employment lawyer on a no win, no fee basis to see if you have a claim that could be submitted to a tribunal.