We know that in America business is the root of a strong economic system, so, it is clear from this that a state in America which will help in the development of businesses will ultimately help in increasing the economy of the state. Thus, this rise in economic standard of the state will have a positive impact on the citizen of the state. 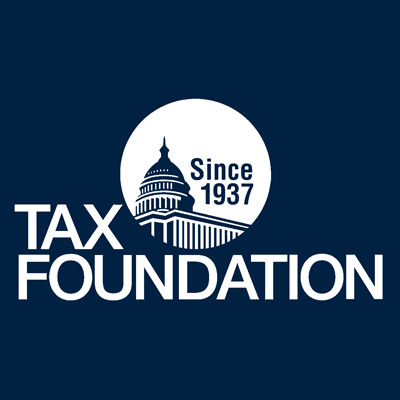 As per the list, Wyoming and South Dakota are the only states that tax its resident’s income. New Hampshire is the only state that taxes the interest and the dividends above the normal level, but the wages are not taxed in New Hampshire. States that do not tax from the worker hold a definite appeal to all the workers.  Thus, it can be said that labors can be easily found in these states.

As per the reports from the department of labor, the relocations for job are most between the different states of US than moving to some other overseas location. Thus, it can be said that the competition between the different states is intensified because of this reason. The number of workers a state needs is directly proportional to the number of business that can be attracted by a state. Also, with the increase in the number of labors in a business, the economic conditions of the state will increase and thus the standard of living of the residents of that state will also increase significantly.