Every day about millions of US people post about the personal details of their lives on Facebook. Even after this, the operators of the Facebook claims that they do not have much detail about the Facebook users. 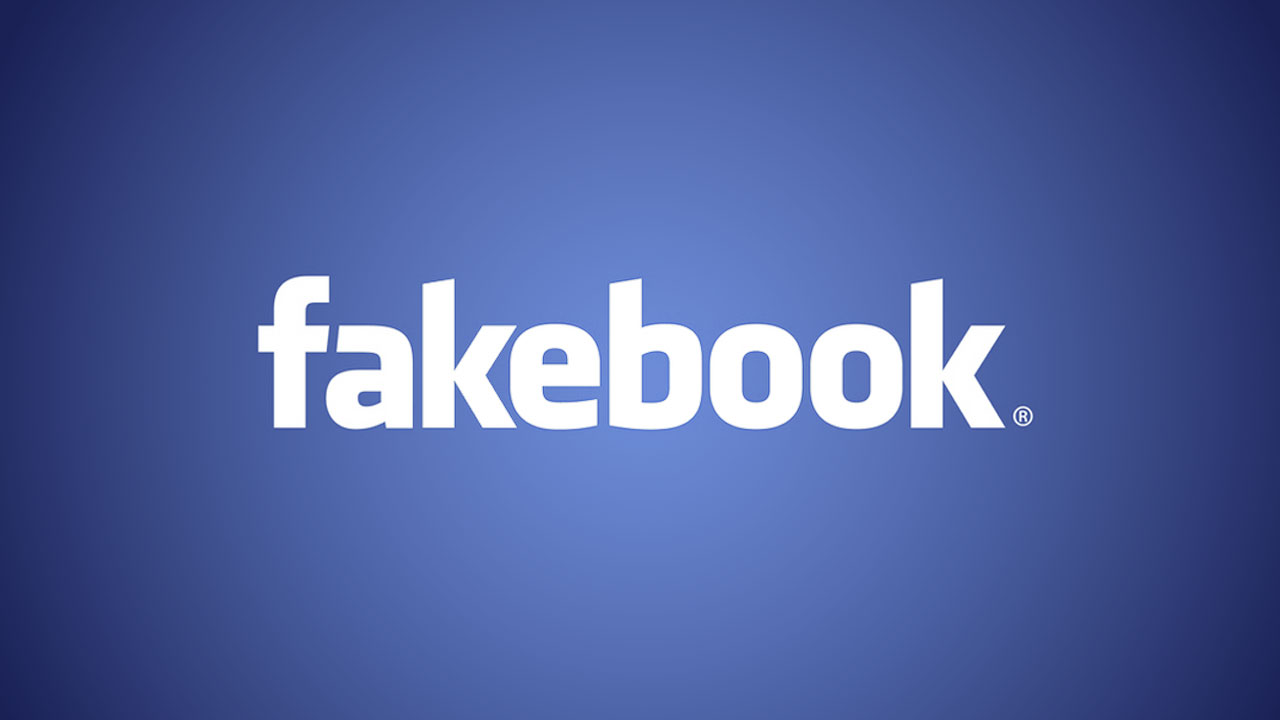 One of the company’s spokes woman named Elisabeth Diana said that they think that serving the Facebook user with the right advertisement actually enhances the user experience. But, some of the privacy activists of US are alarmed about Facebook’s interference on their private data. An online privacy overseer named as the Electronic Privacy Information Center has encouraged Federal Trade Commission to make an investigation about Facebook’s use of such personal data of its user.

Previously Facebook had partnership with only one data broker known as Datalogix. Actually Datalogix obtains the information about the user from the retailers and then resells it to Facebook. But, recently Facebook has started to obtain data about their users from three more data brokers, namely Epsilon of Dallas, Acxiom Corporation and the Blue Kai Inc.

Another activist group known as Electronic Frontier Foundation has responded to this by publishing several guidelines for the consumers. With the publication of these new guidelines by this activist group, it has become very difficult for Facebook and the different data brokers to keep a watch over the activities of the Facebook user.

It is often found that certain Facebook users become angry when the company changes their policies frequently.

Diana, the Facebook spokeswoman has also added that Facebook is not trying to keep detail information about a single user, but it is trying to spot a group of users who have got the same interests. She also said that if Facebook can identify the users who share the same tastes, then they will be able to provide them with the perfect advertisements instead of providing them with the advertisement of the things that they won’t need. To this Diana also added that Facebook is trying their best possible ways to protect the privacy of the users.

One of the privacy analyst named as Sarah Downey has said that Facebook users can easily limit the data brokers from collecting information about them. She has also said the name of a free program named as DoNotTrackMe, with the help of this program the users can easily block the data brokers from online collection of data. Not only this, but the users can contact the data brokers and stop them from collecting their private details. But, this is a very long and monotonous process and as we know that the US users do not have much time to spend on these activities, so they prefer to use programs to stop this.