As it has been reported by several statistical data, there will be an improvement in the global automotive industries in 2013. It has been anticipated by many industrial analysts that the registration of cars will increase by about 5.1 per cent by the end of this year. 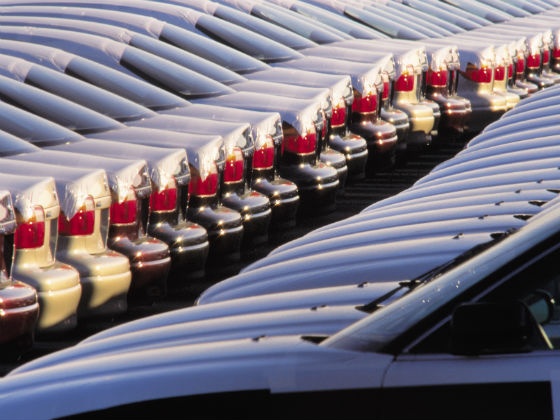 If we consider about the car sales in US, then the US automotive industries have suffered a loss during the financial crisis in the year 2008-2009. In spite of all these sufferings, the country is still now able to keep its position intact. Last year the car sales in US increased by 13.4 per cent and with this increment, US have sold about 14.5 million cars in the last year. It is expected that this year US will be able to take 18.2 per cent share from the global market. This increment is possible because of the increase in the number of vehicle sales. In the year 2012, car dealers in US sold about 812 vehicles on an average. At present companies like Volkswagen and Hyundai are trying to enter the US automotive market. If this happens then the average sales in US will become 850 in the year 2013.

Among the Middle East countries Dubai is getting momentum in the automotive trade. This is all because of Dubai’s excellent geographical location. Dubai is the key access point to automotive trades for many countries.