X factor is one of the biggest television reality shows in the United States. The show brings forward the most extraordinary talents from across the country. The show has been running for the past two years. It has already completed two years and now it is going to be broadcasted for the third year in a row. 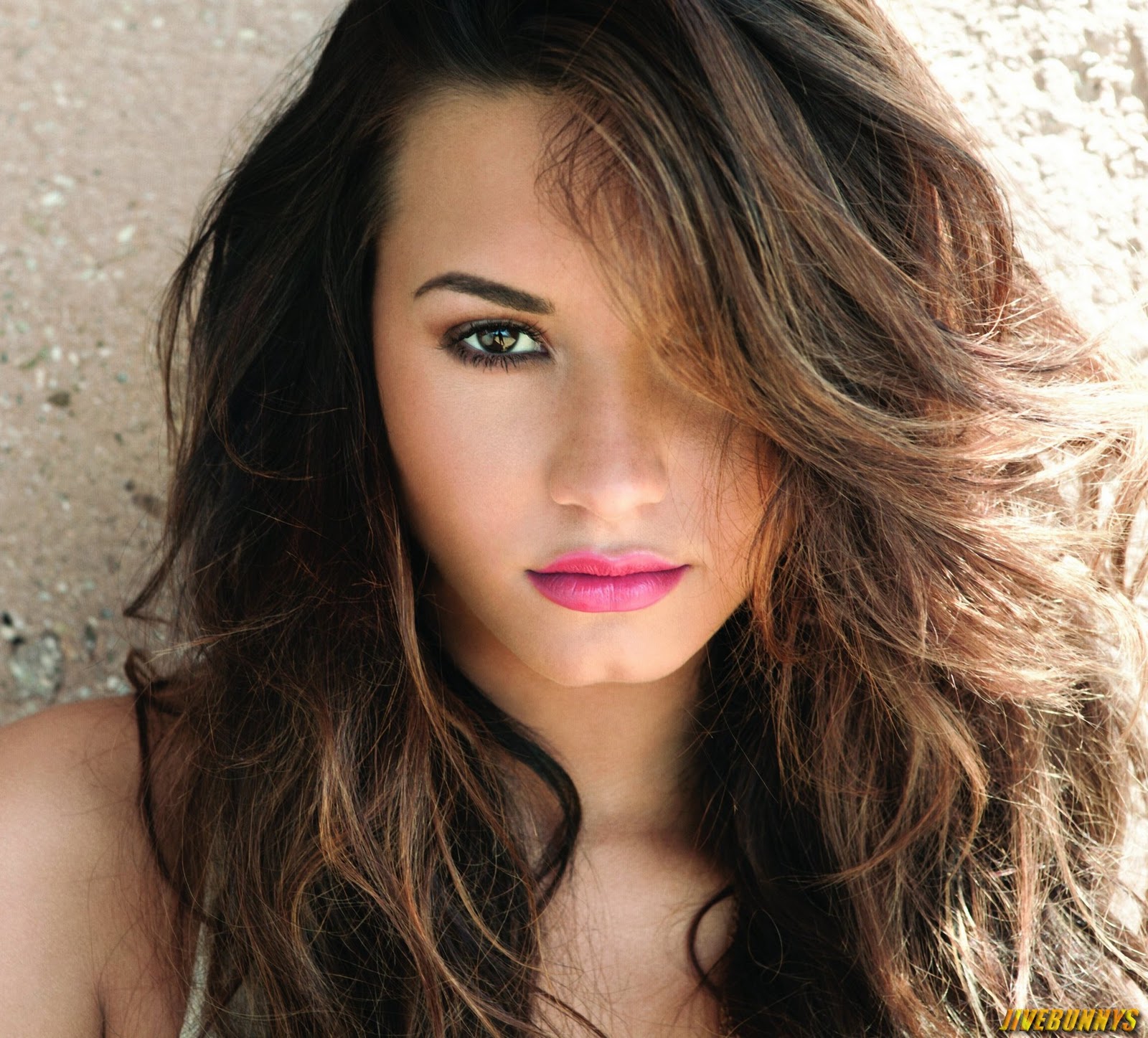 Britney Spears was appointed to judge the show with a high salary of $15 million. Even then the second edition of the show was not as successful as the first edition. The creator of the show Simon Cowell was very enthusiastic about the show.

Though the show was not that big in the second year the producers will be sure to make it a grand success this year. They are putting in every effort to make sure that the show is a grand success. The auditions of the show started in late 2012. Singers will give their auditions before the judges by late may.

Britney Spears and Antonio Reid decided to leave the show at the end of the previous edition. However Demi Lovato has agreed to be a judge of the show in the 3rd edition as well. She was with the show in the second edition and now she is back in the third. This has given a boost to the producers.

Cowell said that it was annoying to work with her at times but she is a great person and makes life easy for others. She was a great sport for the participants as well as the crew staff. She has been a superstar in her own way. Earlier she has worked with the Disney channel and now she is here.

A lot seems to be done with her inclusion but the producers have still not opened their mouth about the other two judges of the show. There are speculations that the other two celebrity judges could be Katy Perry and John Mayer. We can only assume things but the truth is yet to unfold.

The other shows on American television are “The Voice”, “American Idol” and “America’s Got Talent”. The other shows have also lost on viewership. There has been a lot done to improve viewership but nothing seems to be working in favour of the producers. Viewership has been decreasing on a constant basis.

X Factor seems all set to launch its 3rd edition this year. The speculations are high and people expect a lot from the show. The names of the other two judges are yet to be revealed. Once the names are revealed it could be a real surprise for many. Whatever happens only time will say that. For now we can only assume things and wait for the start of the show.