This movie was a sequel starring Dwayne Johnson [Rock] and Bruce wills. Both the superstars have huge fan following in the US. There was no doubt that the movie would earn great revenue but the movie earned unexpected profits and created a serious impact at the Box Office in the US.

Last week there was an animation film “The Croods”. The movie earned about $26 million but with the release of the star studded film the movie slipped to second place this week. G. I. Joe earned a total of nearly $41 million this weekend. 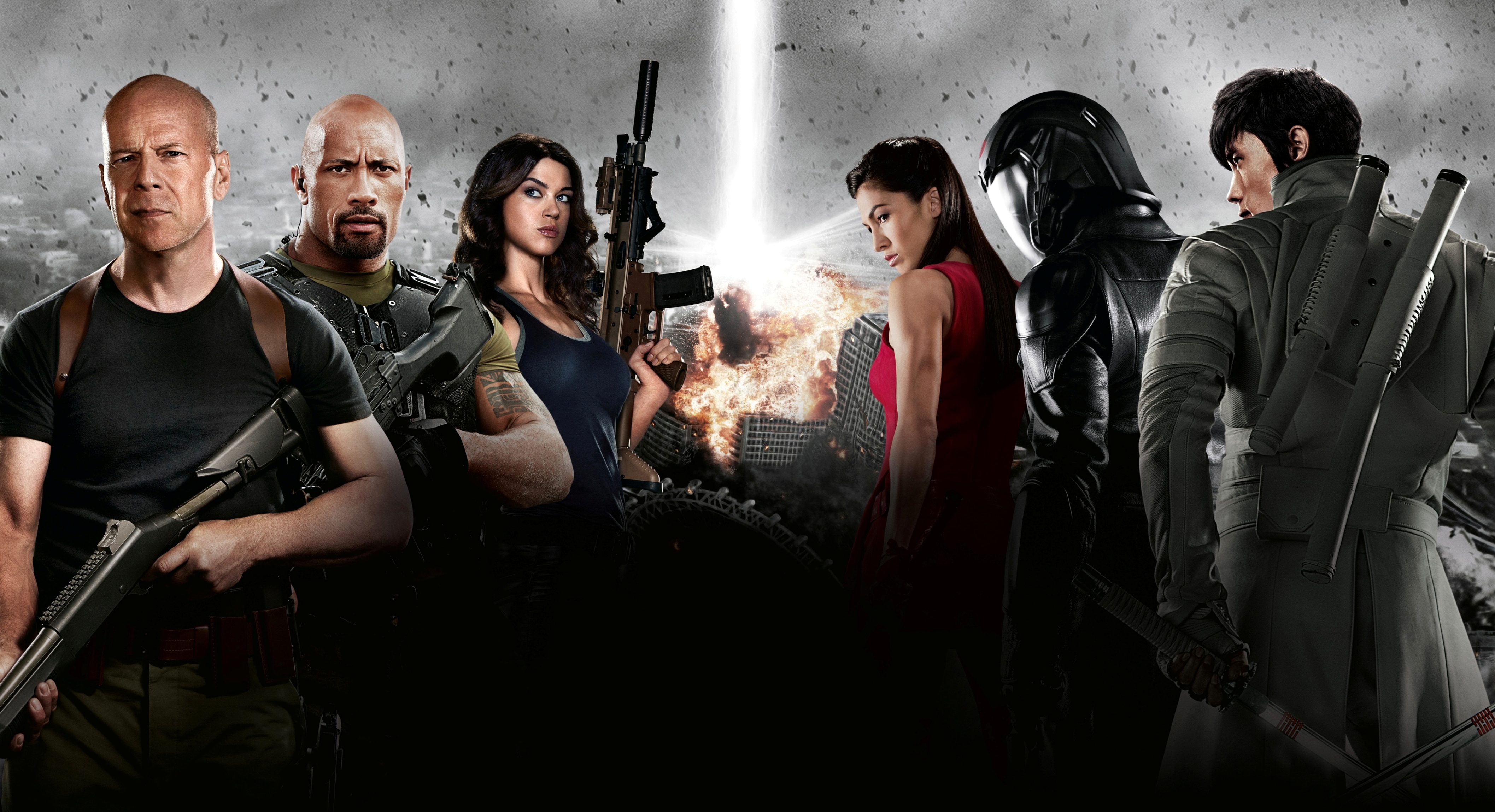 This is a huge collection for the producers and the makers. The movie accounts for a lot of profits. Many people think this movie could go on to create history at the box office. Records are tumbling at a rapid pace with this movie climbing up the charts of all time record profit earners.

The makers are really happy. The profits are equally good as the outlook of the movie. The movie was good not just for the makers but also for all those people who went to the theatres to watch the movie making a hole in their pockets. They all enjoyed being a part of this spectacular performance.

This film was anticipated for long. The sequel to the 2009 movie was supposed to hit the theatres last summer but due to some reasons the movie was delayed. Then the conversion of the movie to 3D format took some more time. Finally this year the movie has reached the theatres and the outcome is as good as ever. There is no doubt about the fact that Paramount Pictures are really happy with the way things have turned out for them.

The other movies are having a tough time to squeeze the profits from this one. The producers invested over $130 million to make this movie but within the first 5 days the movie has earned over $140 million. This is outstanding.

The producers are really thankful to the movie goers. Movies like this come in a while to sweep the people of their feet and also sweep a lot of money from the pockets. When you have great stars all in one movie you are bound to get a good response from the public.

The same thing has happened here. The big names have given the movie a real boost and a lot of promotion factor was involved as well. There are many other new releases waiting to hit the theatres but with the success of this movie the other makers are planning to delay their releases in order to earn profits. With this movie still running it would not be a wise idea to release a movie and incur losses.