While the world is scrambling to find solutions to diseases like AIDS and malaria, many young children are succumbing to other diseases, equally serious. Unsanitary conditions and poor living conditions in the third world countries and developing countries are claiming the lives of millions of children every year. It is believed that many of these diseases actually claim the lives of both AIDS and malaria combined. A good number of children are dying in poor and low income countries and many of them die below the age of 5. In fact, more than a third of the deaths reported in such countries were children. 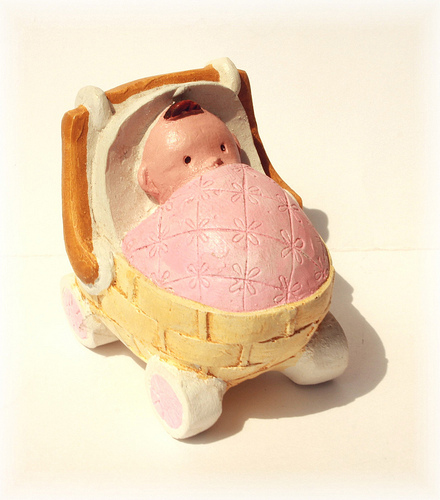 Pneumonia is the number one killer disease among children. The infections that affect the lungs is generally termed pneumonia. It could be due to the attack of viruses, bacteria, parasites, fungi and other micro-organisms. The sad part is that pneumonia is not detected early in most cases. If it was, then plenty of children could have been saved today and that too with inexpensive antibiotics. However, most of the children reach the hospitals too late and this will lead to expensive medications and in certain cases, they do not respond. More than 2-3 million children under the age group of 2 die every year.

Diarrhea disease is the second most important killer disease in children. The heart-wrennching fact is that only about 44% of the children in the developing countries receive timely medical attention and those who do not get medical care die. About 800,000 children die on a global scale. The WHO and UNICEF are constantly working together to educate the parents so they can educate the parents and encourage them to give better care to their children. Not just that, the objective of these organisations is to practice effective diarrhea control methods.

The failure of newborns to initiate and sustain their breathing causes death and this is called Birth Asphyxia. Asphyxia means lack of oxygen during birth. About 80% of the newborns die that way. In fact, this is the third major reason for deaths in developing countries. Complications in pregnancy may cause several newborns to gasp for breath and this could happen in different stages of birth. Right from the baby emerges from the womb to the minute he enters the world, he has to go through several complications and one of them is Birth Asphyxia. In many cases, this kind of trauma cannot be predicted and in certain cases, it can be.

Neonatal death happens when a baby dies in the first month of his life. If a baby is born with congenital abnormality, then there is a chance he would succumb to it. Lack of oxygen during labor, growth restrictions, infections and premature rupture of membranes are other causes of neonatal deaths. A number of other reasons can also lead to neonatal deaths – it could be due to the health problems faced by the mother, her young age (especially, if she is younger than 20 years), the bad health of the child and the low birth weight of the child. In multiple pregnancy, the instances of neonatal deaths are very high. Studies show that instances of death in males are higher when compared to females.