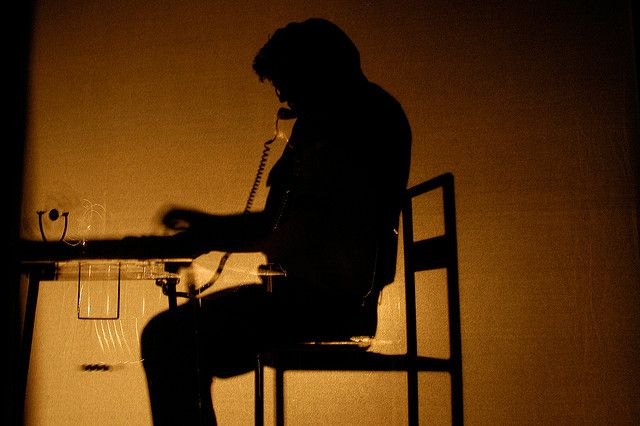 If abusing workplace computer is a felony, then more than 90% of the employees working in every capacity would be prosecuted.

Keeping the workplace up-to-date with current technologies will ensure success of work, but in the same vein, it could put employee honesty in a considerable amount of doubt. While implementing the latest technological innovations will accelerate the speed of business, it could force the employees to compromise on their loyalty with the company.

Every employee, however well-trained and competent he may seem, might indulge in inappropriate use of computer resources either to pass the time or to gain personal benefit. Employers do not take it very kindly when they learn that their favorite employee has been using the computer and the company infrastructure to further their own private matters. Inappropriate and unethical use of computers are becoming a serious issue in several high profile companies, forcing them to put a plug on the unlawful drain of resources. This includes communication resources like email, webmail, telephone, chat messengers and social networking sites too.

Several companies have incorporated foolproof methods to prevent unauthorized use of data files as they contain confidential data that will turn detrimental to the company if fallen into wrong hands.  Unauthorized use of the internet extends to viewing pornographic content too and it is quite shocking that about 56.6% (according to a survey by Vault.com) of the employees resort to viewing pornographic material during office hours. The same survey reports that about 32.2% of the employees feel that it is quite okay to view non-business related matters when they are working in the office. A good majority of them view such material for more than an hour of their actual working time at office. This attitude proves that employees play a major role in misusing the company resources thereby hindering the total progress of the company’s actual progress. Employees have mastered the technique of sending automatic responders to emails even when they are not sitting in front of the computer. This will give the illusion of working when they are actually doing something else.

To combat this problem and to save themselves from impending doom, several companies have resorted to buying the most sophisticated softwares in the market to help them catch the culprit if they are trying to cheat the company. This move actually saves a lot of money for the company when compared to the loss incurred by a sloppy employee.

A spy software will trigger itself into action whenever an employee misuses the computer or uses it for unauthorized purposes. Such a software will operate in complete stealth so the employee will have absolutely no idea that he is being tracked. It will track the time and the duration of unauthorized access, so when the employer confronts him with the facts, the employee has no option but to admit to the breach of trust. It will also record all the websites that the employee has visited, to whom he has sent emails, what he has typed in the computer and a complete screenshot of all his online activities. The employer has the advantage of watching his employee’s every move from a remote location.