How do you like your meat? If you love meat, then you will want to try different methods of cooking it, don’t you? The sizzling and popping sounds, combined with the delirious aroma of the spicy masalas would play havoc with your taste buds and your stomach to sing a tune of pure happiness. The aroma emanating from the grills when the meat is being cooked will be the perfect test to any meat lover. Can he then wait for the meat to be fully cooked? Well, that’s really difficult. Summer is here, its barbecue time and you plan to call your friends to a party in your newly mowed lawn. Which of the following meat preparation procedures would do you like to do then?

Grilling is a very old method of cooking meat and it is something everybody does at home. The meat is cooked by placing the heat source, preferably below the meat so it has to be turned over and over again to be fully done. However, most people tend to place the meat so close to the coals that the meat tends to get overcooked on the outside and raw on the inside. To grill the meat perfectly, you have to place it away from the source of heat. 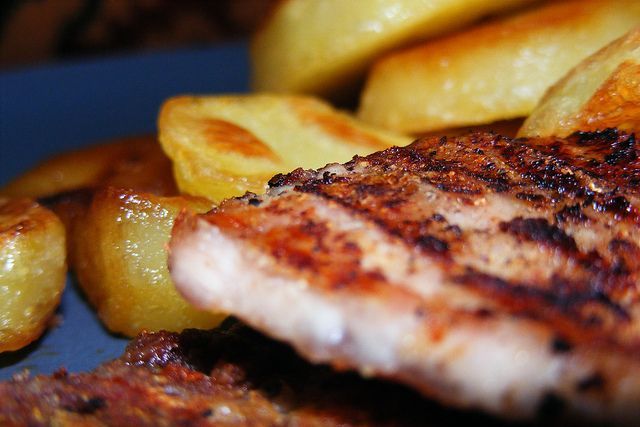 Baking is another common form of cooking meat and of course, you need a trustworthy oven to cook your meat. Place the meat in the pre heated ceramic oven and bake it at a temperature of 325 degree centigrade. Smear the meat with olive oil and a little bit of salt (to taste) and place the meat inside. This is ideal for portions of meat. When it turns crispy and brown, the meat is ready to eat. 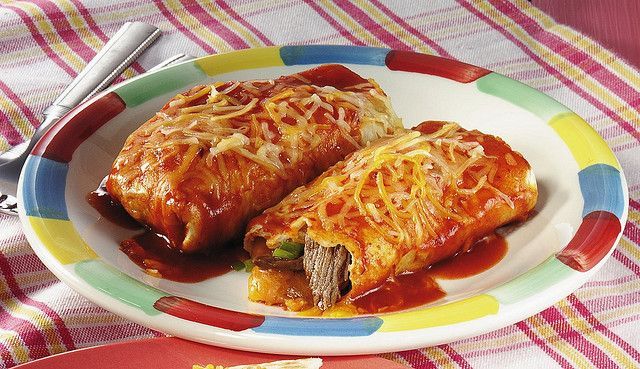 For braising purposes, large amounts of meat are used. The meat is prepared and placed into the preheated oven and cooked at temperatures ranging the surface of the meat becomes dehydrated in baking, that doesn’t happen in braising. The meat is placed in large dish filled with chicken broth and is cooked for more than an hour. The meat is cooked with the lid closed so the water doesn’t evaporate into the air. The broth is absolutely tasty because the juices from the oven enters the broth, elevating its flavors to a different level.

Brining is another interesting method of cooking meat. You prepare a brine solution, made with salt and water (the consistency of the salt is that it is 3-6% of the weight of the meat). The meat is then submerged in the brine and left in the same way for about an hour. After the said hour the meat is cooked in an oven. When preparing the brine solution, make sure the salt is made into fine powder and not crystals. 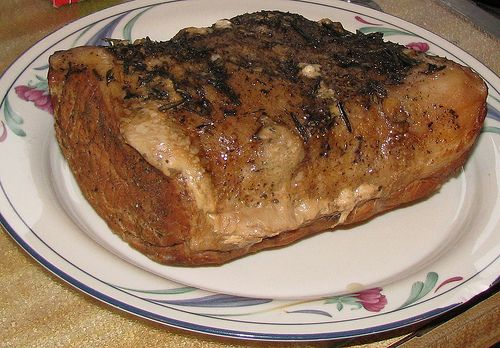