As a professional musician and musical instructor, I’ve always had an interest in the question of what sparks the initial impulse toward creativity and an interest in the arts.  In my case, I was fortunate enough to have a loving mother who not only was a gifted musician, but also served as my gateway to learning the joys of classical music and playing an instrument.  My mother herself was introduced to music by my grandfather and great grandfather, both of whom were conductors in the Maltese National Band.  That being said, although I was lucky enough to grow up in a musically rich family, not every person is as fortunate.  And certainly not every successful musician comes from a musically-immersed family.

This has left a question in my mind that’s always felt unresolved – that is, is the main reason why I became a professional musician a direct result of the influence of my mother and my family?  In other words, was it nurture that caused me to become a musician?  Or, on the opposite end, is it because there is, and was, something inside of me – some force or voice or kernel of inspiration, be what it may – that propelled me as a child to pick up the violin and begin to play? 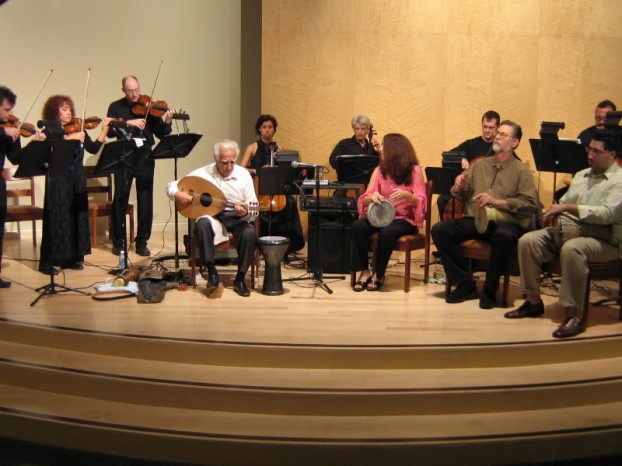 It’s the old nature vs. nurture question and it’s one that springboards into many more off-shooting questions.  For example, what if my mother hadn’t been a classical pianist?  And what if she hadn’t introduced me to classical music when I was a child and been my guiding musical light?  Would I have still been drawn to classical music and to playing an instrument?  Without the influence of my mother, would I have had the chance and desire to be a violinist at all?

Of course, it’s always difficult to take a step back and consider yourself in such extreme hypotheticals.  But, there’s also a reward in this self-examination process, for it yields a better understanding as to the roots of my love for classical music and playing the violin.

Although this may sound not really radical at all, I like to think that when it comes to the nature vs. nurture question, it’s not one or the other – it’s a little mixture of both.  There is no doubt that having a mother who was both supportive and very musically able gave me a leg up when I first began to learn the piano and then the violin.  But, I like to think that my continued interest in playing the violin, not to mention my long-term and unwavering dedication to the instrument comes not entirely from my upbringing, but from my natural love of classical music.  From the feeling that I am made more whole as a human by playing an instrument.