The cosmetic surgery industry is growing in popularity and interest. The American Society of Plastic Surgeons stated that in 2010 there were 13.1 million minimally invasive and surgical procedures involving cosmetic surgery. This number was up five percent from the number of similar procedures in 2009. The types of procedures range from breast augmentation (296,000 such procedures in 2010) to nose jobs, eyelids, liposuction, and tummy tucks. 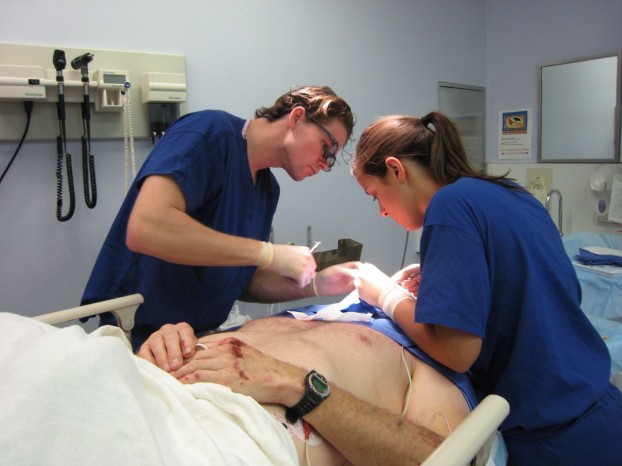 Twitter queen of 2013 Amanda Bynes received two cosmetic procedures this year. In May, Ms. Bynes, 27, star of The Amanda Show, Hairspray and Easy A, had a surgical procedure performed to augment her breasts. The star, claiming regret over the procedure, had the implants removed in a follow-up procedure in June. In addition to the breast increase/decrease, she also had work done on her nose to address an issue with the webbing underneath her eyes. Ms. Bynes released a series of photos of her and her new nose to her legion of Twitter followers as evidence of the changes to her appearance.

Country music icon Kenny Rogers, now 75, has also had some work done to his face. The singer went under the knife in the 1990s hoping for a younger look. The tabloids printed pictures of a new, younger-looking Rogers to mixed reactions from fans.

The actor Mickey Rourke, 61, emerged from semi-obscurity and retirement to star in the motion picture The Wrestler in 2008. His role in the movie won him a Golden Globe award and his only Oscar nomination for Best Actor. Although he has been acting consistently since the 1970s, Rourke left his chosen profession briefly in the 1990s to return to his first love: boxing. After several broken noses and damage to his cheeks and face, Rourke underwent a series of surgeries to repair the damage from these injuries. The damage done to his face in the ring was nothing compared to the damage from a poorly performed surgery in 2008. Infamous pictures were published by the National Enquirer, showing a grotesquely disfigured Rourke.

Sharon Osbourne, 61, the coherent half of the Osbourne clan, showed off her new look at the London press launch of the television realty show The X-Factor. The star of The Talk and The Osbournes premiered her smoothed, wrinkle-free face and age-defying look.

Osbourne had previously gone under the knife in 2011 to have her silicone breast implants removed. One of the implants had been found to be leaking in the wall of her stomach, which she disclosed to her The Talk co-hosts in October 2011. After the removal of the implants, she proudly proclaimed to be off of implant surgery for good.

Doug Franklin is fascinated by beauty and often focuses on body contouring, cosmetic surgery, health and fitness, weight loss and other similar areas.