With the creation of high speed Internet and streaming video, fewer people are using brick and mortal video rental stores than ever. Much like the VHS tape, it seems like physical copies of movies are behind the times. This has drastically affected the performance of video rental companies, like Blockbuster and even Redbox.

According to Direct2TV.com, in fact, the industry revenue for physical video rentals was nearly 2 billion in 2008. The projected revenue for 2016 is only 850 million. That is less than half of the revenue from 2008 in just 8 years. 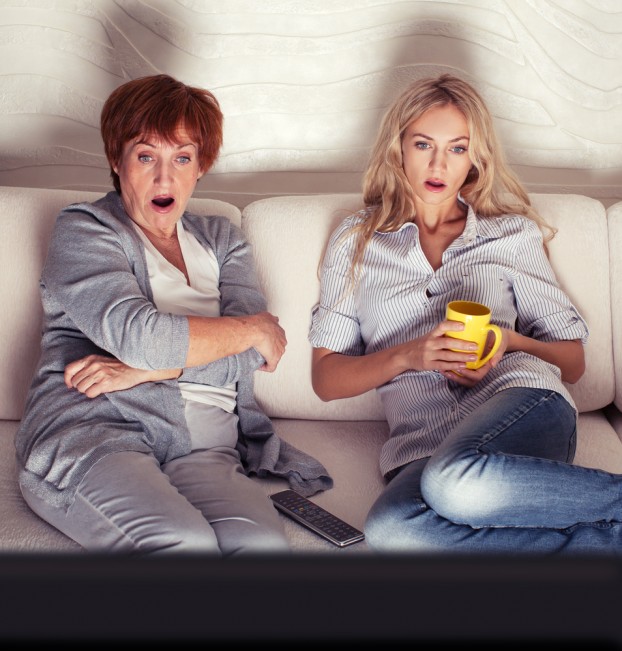 So What is Causing the Decline in Physical Video Rentals?

Is There any Hope for the Rental Companies?

Right now, the only advantage that brick and mortar stores have over online stores is in the sale and rental of obscure movies. Older movies, movies with cult followings, and foreign films are some of the only movies not readily available through streaming movies or movie delivery systems. Smaller, niche rental stores have a higher chance of keeping their customer base than the stores that try to keep up with new movies. Collectable editions of movies are also still popular choices at brick and mortar stores.

Just like many other old forms of technology, like the Pony Express, old technology must give way to new. Within a few years, most people will realize that streaming videos are better for all industries. A lack of packaging makes it possible to see a higher profit from video sales. Instant streaming allows consumers to get their products faster and save space in their own homes. The absence of physical videos is something that many people will be happy to see.