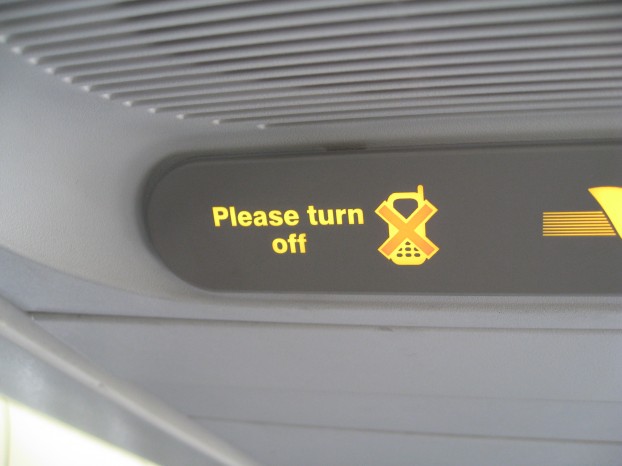 Nevertheless, the design of electronic devices has changed considerably in the past few decades. Moreover, the electronic interference generated by today’s devices is considered much lower than those manufactured a few decades ago. Ironically, American Airlines is the first airline whose pilots have been allowed to bring iPads into the cockpits. The FAA has been under public and political pressure to ease the restrictions. While restrictions on cellphone calls and Internet use and transmissions are not expected to be lifted, some current restrictions are expected to be eased.

Here we will look at how British Airways’ new rules affect different groups of airline consumers.

(1) Travellers on the Move

The move towards relaxing the rules will bring convenience to travellers who prefer to plan and manage their travel arrangements on the move. The lifting of restrictions will make it more convenience for travellers to find last minute deals upon landing. Nowadays there are many travel applications for smartphones. For those with BlackBerry 10 phones, you can use the Hotelsnapper application to search hotels by location, dates and types of room as soon as your BA aircraft is landing and taxiing off the runway. Furthermore, travellers in transit will be able to fire up the BlackBerry Travel app to receive notifications of changes to onward flight, delay, cancellation or change of terminal.

Business travellers will no longer need to wait until their plane arrives at the terminal building before being allowed to use their mobile phones and other handheld electronic devices to make calls, check their emails, find out the venue and time for their business meetings, and communicate with their driver for pick-up information.

Travelling with children can be a hassle for parents who do not book or plan ahead. Before arrival at the terminal building, parents can call their family and friends for pick-up information or call a cab.

(4) Children Travelling by themselves

If your children are travelling alone, they can call or message you upon landing. You can let them  know you are waiting for them at the arrival gate. If your child is travelling alone abroad, he or she can contact the person who is meeting him or her upon arrival at the destination.