Experienced travelers often search for detailed information about the countries they are going to visit. In case you’d like to avoid unpleasant surprises, it’s better to find out in advance what peculiarities you may face when abroad. You may search for travelers’ reviews on the Internet or simply find various stats indicating how safe the country is. The best indicator is Global Peace Index (GPI). It analyzes both crime statistics, and the government’s actions, as well as the country’s relationships with the world. 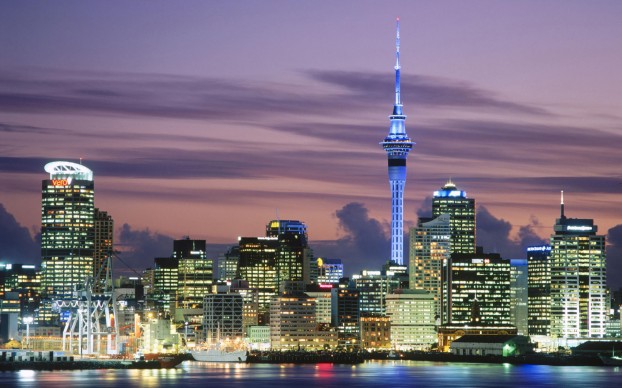 Slovenia is a former Yugoslav republic which has gained its independence after the fall of Communism. In Slovenia you can enjoy picturesque alpine villages and great skiing. Slovenia boasts low levels of violence and little risk from terrorist attacks.

Finland belongs to the group of the most stable countries in the world with strong economics, stable political system and good social guarantees. In Finland you may witness a real miracle named “white nights”, when days last all night in the summer months.

Almost 80 percent of the Canadian population resides in urban areas. The policy of multiculturalism is common for Canada, so citizens maintain their traditions and culture. Canadians highly respect human rights and are very tolerant.

Japan is a well-developed country with ancient temples and futuristic cities which tourists may enjoy together. Japan has a good GPI for low levels of violence and robberies.

In Sweden tourists enjoy the beauty of numerous lakes and forests.  And for those who are eager to see the modern life, it is recommended to visit cities like Stockholm and Gothenburg. Sweden would have got one of the first places in this top-10, but takes the 6-th place as a major exporter of weapons.

This country is known for its low levels of crime and peaceful relations with neighbors. In comparison to New Zealand and the Scandinavian countries it is considered to be less tolerant and respectful to human rights. But still you should visit this country and enjoy magnificent Austrian Alps.

Iceland is another Nordic country that is considered to be very safe to visit. This country boasts its first-rate social welfare system. After the recession of 2009 year the country fell in rankings and now considered to be less politically stable. Nevertheless, low levels of violence make it a good place to travel to.

Marvelous mountain fjords and fishing villages will make a great impression during the trip to Norway. Today Kingdom of Norway is known as a wealthy, prosperous and safe country with high respect to personal freedoms, religion, and cultural tolerance.

Denmark is amongst the safest and most peaceful nations on Earth. Denmark boasts high levels of gender equality and low levels of homicide.

This place on map boasts impressive green hills, gorgeous mountains and glaciers. The nation is considered the World’s safest thanks to the lack of hostility toward foreigners, along with the low risk of political instability.

As we can see, most of the safest countries are located in Europe. Unfortunately, crime rates in the US are higher compared to Western Europe, and protective services like http://armadasecurity.com/ are a common phenomenon in the USA. Because of the high crime rates, the industry of security is very developed in the US:  there are numerous mobile patrol services, corporate security, industrial security and even armed escort services.

My name is Robert. I run my personal website http://yourtechlib.com/ where I regularly post technology-related articles. Aside from blogging, I enjoy traveling and hiking.