‘The Lion King’ officially outshined ‘The Phantom of the Opera’ in 2012 to become the highest grossing Broadway show of all time.
The cumulative gross for the show is over $853.9 million after almost 15 years since November 1997 after its debut in Broadway.
The Phantom of the Opera, the longest running Broadway show history having opened a decade earlier than The Lion King in January 1988, has grossed $853.2 million.
The Lion King show is held in a larger theatre which is something of a size advantage.
In addition, the price for a ticket to The Lion King is $155.09 compared to a Phantom ticket which cost $98.97. 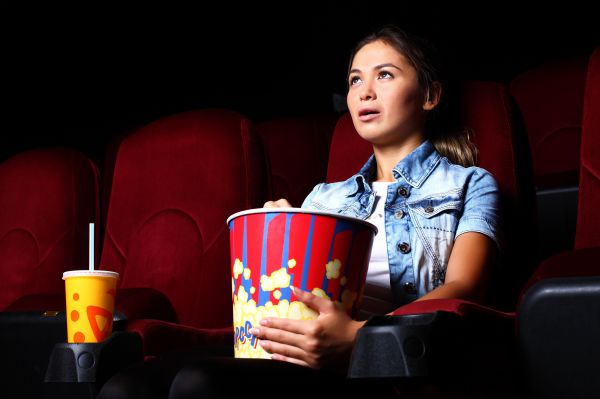 The Broadway Show and Africa-set up.

The Lion King musical is the seventh longest running show in Broadway history.

It is one of the only six productions in the history of theatre to play for more than ten years both in the West End and on Broadway.

The production is set against the splendor of the Serengeti Plains to the reminiscent rhythms of Africa.
This splendid show explodes with stunning effects, glorious colours and enchanting musicals to tell the timeless tale of Simba and his heroic journey to accomplish his destiny as the King of the Primelands.

The feat is majorly accredited to Julie Taymor whose vision, exceptional artistry and continued commitment account for the show’s extraordinary success according to Thomas Schumacher, the show’s producer.
Julie Taymor was responsible for the vivid theatrical language used in the stage adaptation. This has drawn on the puppetry techniques and performance traditions from the world over to represent the characters in Disney’s 1994 animated film with an African setup.
The play has been translated into seven other different languages (Spanish, Japanese, Mandarin, German, French, Korean and Dutch) and performed in 15 countries on five continents.

The Acclaims Won by The Lion King

The Lion King has also won more than 70 major awards in arts including the 1999 Evening Standard award for the Theatrical event of the year, the 1998 NY Drama critics circle award for the best musical, the 1999 Laurence Olivier awards for the Best costume design and Best choreography and the 1999 Grammy for the Best musical show album.
The tickets for the show can be booked in person at the Box office or on online sites. One can visit plays.co.uk to see details about the show, the performance schedule and ticket prices. Through plays.co.uk , one can also compare the booking fees which may differ from the offer by other agents when purchasing tickets.

This acclaimed production has been seen by more than 70 million people all around the world.
During the entire period that the Lion King has been performed in Broadway, over 500 shows have opened and closed.
The production is currently shown in UK, Hamburg, New York, San Paulo, Tokyo and Madrid and is on tour across Japan and North America
The Lion King is scheduled to open its debut show in Australia this year.