Infertility in women leads to difficulty in conceiving. What lifestyle choices are made has a big impact on Female Fertility. Female infertility treatment options are predominantly available in some of the best fertility clinics. Female Fertility problems are caused because of many medical conditions. Some of them are as follows: 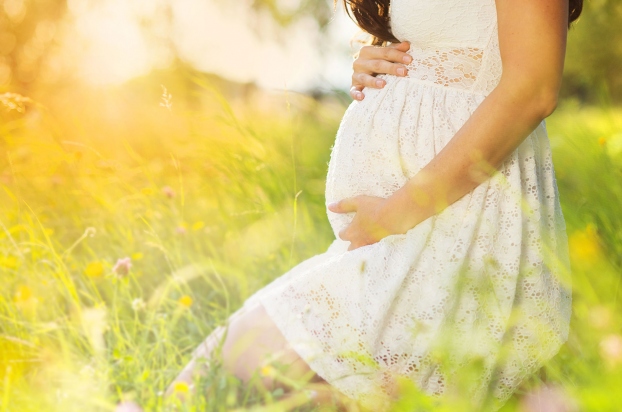