Approximately one out of every six people becomes sick from foodborne illness each year. Some cases are preventable by cooking meats to the proper temperature and keeping hands, cutting boards, knives and other kitchen supplies washed and sterilized. Sometimes, however, the food is contaminated at the source and slips through inspections. These cases typically affect dozens of people in multiple states and lead to prominent food poisoning lawsuits, including those below. 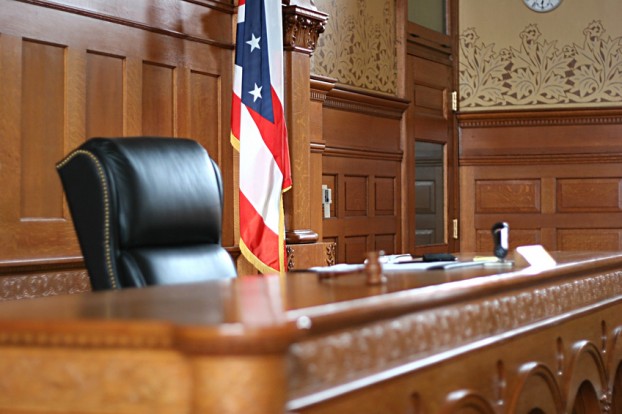 On August 27, 2013, the first of four lawsuits involving food poisoning from Cyclospora-tainted lettuce was filed. The lettuce came from Taylor Farms in Mexico and was served at multiple chain restaurants, including Bob’s Taco Station, Olive Garden and Red Lobster.

Cyclospora is a parasite found in feces that causes intestinal infections. The symptoms of Cyclosporiasis present themselves in approximately a week following the consumption of tainted food or water. Diarrhea, fatigue, nausea and weight loss are common symptoms.

The first of the lawsuits was filed in Texas. This suit was followed by lawsuits in Nebraska and Ohio. In all, more than 600 people in 22 states were infected with Cyclospora.

The law firm of Marler Clark filed 17 lawsuits against Townsend Farms after frozen berries from the farm were linked to hepatitis A outbreaks in the spring of 2013. More than 160 people who ate the frozen berries have contracted hepatitis A, and 70 have had to seek hospital treatments.

Townsend Farms Organic Antioxidant Berry Blend was sold at Costco and Harris Teeter stores in the following states: Arizona, California, Colorado, Hawaii, Nevada, New Hampshire, New Jersey, New Mexico, Utah, Washington and Wisconsin. The FDA discovered that the source of the hepatitis A came from pomegranate seeds importted from Turkey, leading to a restriction on imported pomegranates from other countries.

Hepatitis A symptoms take up to seven weeks to appear. They include abdominal pains, fatigue, fever, headache, jaundice (yellowing of the eye whites and skin) and muscle pain. Severe cases of hepatitis A can lead to liver failure, so if you suspect you might have developed the infection, seek medical attention.

In 2011, tainted cantaloupes from Jensen Farms hit stores in a dozen states. Those melons were contaminated with Listeria; 33 people who ate them died, and one pregnant woman suffered a miscarriage because of the infection. In all, 142 people were hospitalized from this Listeria outbreak.

Listeria is a serious bacterial infection caused by the ingestion of Listeria monocytogenes. According to the CDC, it is the third-leading cause of food poisoning deaths. It’s most dangerous in pregnant women, people with a weakened immune system and newborns. Symptoms include fever, gastrointestinal discomfort and muscle pain.

If you suspect you’ve eaten a product with a foodborne microbe or bacteria, visit your doctor. Testing is the only way to confirm your suspicions. It’s also important to get treatment as early as possible.

Derek Bennett is a freelance legal blogger and writer focusing on food poisoning lawsuits, general personal injury, asbestos litigation, criminal law and other topics. Those with legal needs should always consult an established firm such as Shrader Law.