If you are in an automobile wreck in Dallas or another city in Texas and it is not your fault, there is a good chance that you are going to be able to collect damages from the other driver. However, if the other driver was not only at fault but was also negligent, then the court is also likely to award you punitive damages. This additional amount is designed to punish the other driver because what they did was reckless – and others need to be discouraged from doing similar things. 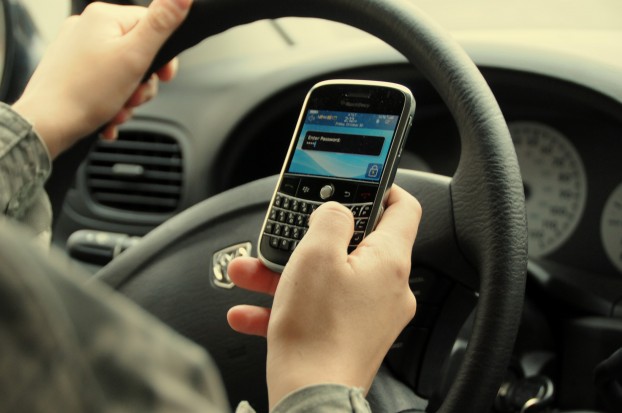 Let’s take an example. In Texas, it is not illegal for a driver to use a cell phone when they are driving – which makes Texas fairly unique, since there are laws against this in 41 other states. However, just because it is not illegal does not mean that using a cell phone when driving is legally acceptable in a civil case – as opposed to a criminal one. There is very good evidence that using a cell phone while driving distracts drivers, and therefore if they do this, the court is likely to side with you and award punitive damages. However, there are a number of intricacies when it comes to making this case, so it is a good idea to look for experienced Dallas car accident attorneys to represent you.

An even more extreme example of negligent behavior when driving is being over the legal limit – or DWI. In Texas, if someone is caught drinking and driving, it is either a misdemeanor or a felony, depending on the circumstances. If you are injured by a drunk driver, then they will be charged with DWI assault, which is definitely a felony. However, just because they are facing a criminal prosecution, this doesn’t mean that you can’t take them to civil court with a personal injury claim. There is no connection between the criminal and civil proceedings, other than a criminal conviction potentially helping your civil case. The reverse can also be true – information revealed in a civil case can affect the outcome of a criminal case. 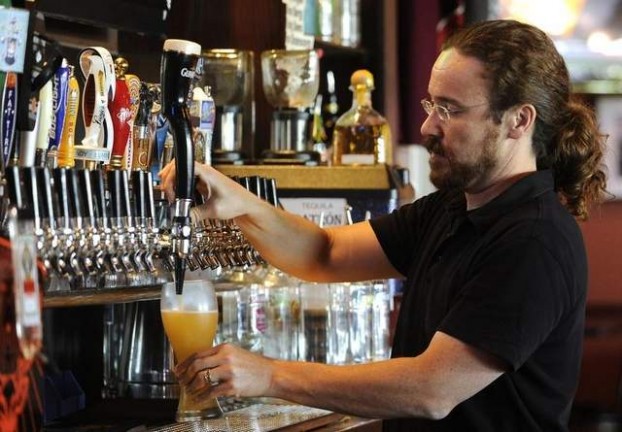 One issue that you may encounter if you are trying to sue a negligent driver in Dallas is that they do not have sufficient insurance to pay your damages. In fact, drivers are only required to carry $30,000 of liability insurance in Texas, which can be a drop in the ocean when it comes to a personal injury settlement – particularly if negligence is involved. However, there are a number of different approaches you can take to recover money even if this is the case. To start with, you may be able to have the person’s assets seized to pay damages. You may also be able to sue their employer if the person was on the job and you can show that the employer was negligent. There are also provisions under Texas law to sue bars and restaurants that serve visibly intoxicated customers – which might apply if the driver was over the legal limit.