Families now are much more concerned with their children’s cleanliness than they were even a few decades ago. Part of the reason we are less inclined to allow our children to ‘get dirty’ is an increased knowledge of bacteria and other potentially dangerous germs. However, this article presents a few arguments to let you know that for child development, dirt can actually be good (just like Surf Excel says!). 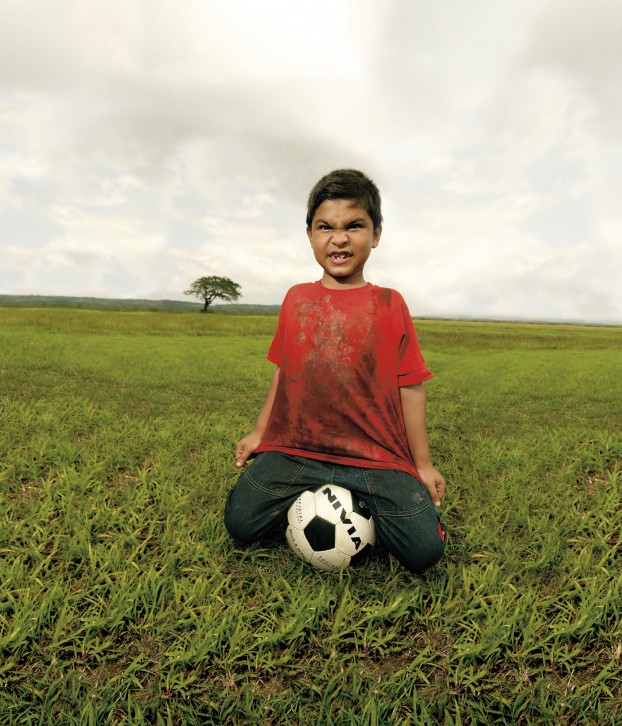 First, in 1989, David Strachan suggested what is now colloquially known as “the hygiene hypothesis” – the very basic idea of which is that getting dirty as a child can reduce your rate of illness later in life. There is a substantial amount of scientific evidence (like this recent article) proving that exposure to bacteria as a child can actually lead to a lower risk of sicknesses including illnesses like allergies, asthma, diabetes, and autoimmune diseases! Allergies are a great example of how bacteria can be good: exposure to ‘bad’ bacteria in small doses acts in a similar way to a typical vaccination that your child might receive for something like the chicken pox. It serves to boost the immune system and lower its tendency to react unfavourably to an allergen later. The harm from playing with dirt, cuddling pets, and eating old bits of food off the floor is likely to be short-lived (if at all), while the long term benefits could be valuable for your child’s development.

Second, playing outside can reduce the probability of emotional and mental disorders in children. Our modern world is not only increasingly sterile, it is also technologically saturated, and consequently the rate of children playing games outside has been drastically reduced. Reduced play time for children correlates with an increase in childhood diagnoses of attention deficit and attention deficit hyperactive disorders, which in turn leads to a rise in the administration of prescription medications. But perhaps more notable is the correlation between a lack of playing and a rise in obesity. Obesity in India is following the trend in Western countries, and has risen dramatically in the last fifty years. It’s crucial for children’s mental and emotional well-being that they be allowed to exercise outside as much as possible.

Burning off steam in nature, and the resulting dirtiness, is crucial in maintaining healthy development in children. Dirt can affect the immune system in positive ways, and playing outside has positive affects on the mental and emotional health of your child. It’s important to understand the facts about dirt, because once you do, it’s likely that your child (and consequently, you too) will be much healthier and happier.