The hospital system in Japan is world class. According to an assessment performed by the World Health Organization (WHO), of the globe’s national health care systems, Japan ranked sixth, behind France, Italy, Spain, Oman, and Austria. The United States, by comparison, spends a larger percentage of its gross domestic product (GDP) on healthcare than Japan, but ranks 37th out of 191 countries in terms of quality of health care. The U.S. spent about 17% of its GDP on healthcare, compared to 9.6% for Japan. This is based on data provided by the Organization for Economic Cooperation and Development (OECD) in 2013.

Japan has employed a system of universal health care for its citizens since the 1960’s. Costs for care are provided by the state on a cost-sharing basis: the Japanese government spends approximately seventy cents for every dollar spent on healthcare, with citizens paying the rest out of pocket or through insurers. A national health insurance program is provided for those individuals not covered by an employer-sponsored plan, as well as for the uninsured. 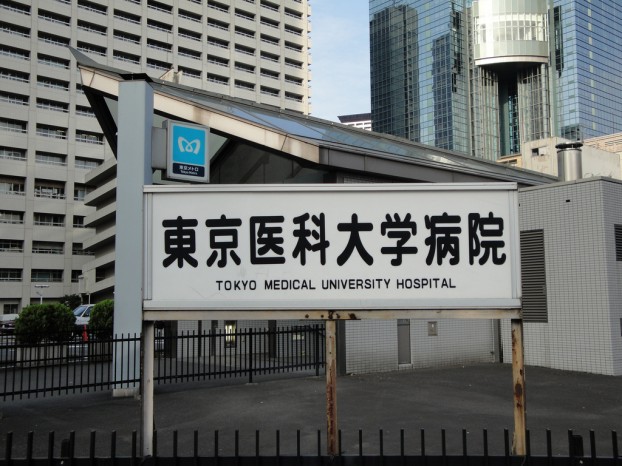 Japan has more hospital beds available to its citizens than any of the other 191 OECD countries. Japan maintains a ratio of 13.4 beds per every 1,000 citizens. This figure is almost three times higher than the average number of beds per 1,000 people for other OECD nations (4.8 beds per 1,000). Because the Japanese system of healthcare promotes preventive care measures and eliminates many of the barriers to access for health care, hospital treatment is available for patients without needing schedule an appointment or clearing a course of treatment with a gatekeeper.

Emphasis on Technology and Diagnostics

The life expectancy in Japan is 82.7 years of age, which is the second highest age of the 191 OECD nations. Only Switzerland at 82.8 years is higher (in the U.S., OECD life expectancy rates at birth are 78.7 years of age). An emphasis on technology and the frequency of its use may explain part of the reason why people live longer in Japan, along with environmental and lifestyle factors. Over the last twenty years, Japanese hospitals have invested in diagnostic technologies. This includes 101 CT scanners per million people and forty-seven MRI units per million used for early detection of disease and medical conditions. The average for OECD countries is 13.3 MRI units per million and 23.2 CT scanners per million.

One of the biggest differences between the types of hospitals found in the U.S. and those in Japan is that of ownership and control. In the U.S., of the over 5,700 hospitals registered with the American Hospital Association alone, nearly 18% of them are owned by for-profit corporations. Coupled with cut backs in programs such as Medicaid for the poor and Medicare for the elderly along with reductions in other payments and reimbursements from the states and federal government, and it is easy to see why patients will be turned away due to their inability to pay.

In Japan this is not the case. The cost of hospital care in Japan is about half of what citizens in the U.S. pay. Hospitals in Japan are run as non-profit corporations, removing a profit motivator from providing patient care.

Frederick Matheson is a freelance writer based in Phoenix, Arizona. Frederick focuses on health & wellness, medical science, medical education, the medical field, nursing, fitness, nutrition and other important areas; those considering a possible career move into the medical profession should think about obtaining an LVN certification.