A movie is any motion picture, whether animated or real live, that has a storyline and a number of characters that play key roles in order to put the pieces of the puzzle together. From action, romance, and adventure to suspense, thrillers, and horror movies come in every design and variety that one may imagine. The motion film industries such as Hollywood have produced films over the years that have reached inside, and touched people’s innermost emotions. It is not rare to see people shed a tear or be found laughing hysterically over a movie, or perhaps even checking under their beds before going to bed. 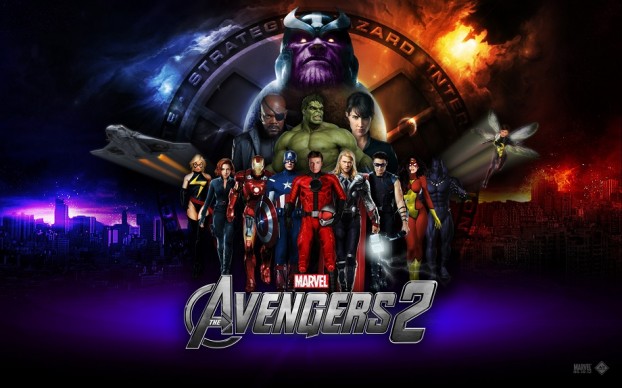 Movies are a popular medium of entertainment all over the world. With today’s technology, the aid of supercomputers, the special effects that can be created thanks to modern technology and the devoted cast and crew, the best movies can without a doubt be created. Movies are an escape from reality, and at times are an adrenalin rush as real as reality itself (especially if viewed in 3D instead of regular 2D). Before a movie is properly released in the target area, the trailer for the movie is released. This helps create hype and buzz for the movie and if the trailer displays the good side of the movie, it will become an anticipated one. The most anticipated movies are the ones which many, many people are waiting for. So, here are some of the movies that are worth waiting for. These movies will either be released at some point in the second half of 2013 or in 2014. So, let’s go ahead and check out some of the best movies to watch in 2013.

Unlike the series of X-men movies, The Wolverine is based solely on the character of Wolverine and will feature the story of Wolverine’s life with an entirely new (or perhaps old) villain.

Much like its predecessor “Cloudy with a chance of meatballs”, the sequel has managed to create a considerable amount of buzz for the movie and the people buzzing about it aren’t only children but teenagers too.

After gaining the One Ring in the Hobbit movie that was released not long ago, Bilbo, Gandalf and the Dwarves now travel to defeat the Dragon named Smaug and get their gold back. This adventure is definitely going to be ecstatic.

Based on an original novel, The Hunger Games: Catching Fire is bound to be one of the most anticipated movies of 2013-2014 if not the most awaited movie of 2013-2014. This movie is all about the consequences of the characters’ victory in the 74th Hunger Games.

As a sequel to the original Thor movie that came out in 2011-2012, Thor: The Dark World will feature the Norse God’s dangerous journey to protect his love, Jane Foster, from the denizens of the dark world of Svartalfheim.

The Avengers 2 will be the sequel to the original “Avengers” movie and will feature another battle for the Earth. This battle will pit the Avengers, leaded into battle by Captain Nick Fury of the S.H.I.E.L.D, against a completely new evil force that threatens the peace of the planet. In addition, there may or may not be some new addition(s) to the Avengers’ team.

Chris is a big fan of action, adventure and sci-fi movies. He loves to watch movies that stir up ideas in mind. He loves to keep himself up-to date with entertainment and movie news and loves sharing them with eveyone!