For every smartphone insurance policy there are probably at least 10 bizarre claims from customers trying to get a new phone or money from their insurance provider. Whilst the weird and wonderful claims might amuse the people manning the Claims Desk, they probably won’t give the claimant any money.

After all, would you pay-out to a person that said they lost their phone on a naked sky-dive? Thought not, and neither will the majority of phone insurance companies, they just aren’t that stupid! 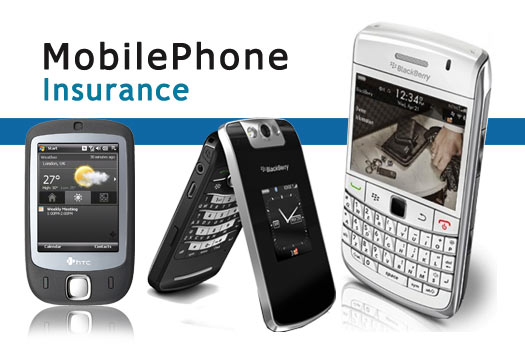 However, with estimates that around one in five iPhone owners has made a claim on their insurance policies in the last 12 months it’s obvious that at least some claims are real.

The most common claims include cracked screens, lost or stolen handsets, and phones being dropped in the bath or toilet. With so many people owning smartphones it’s no surprise that a high majority of them are lost, stolen, or damaged.

Other common claims include pets knocking the phone off the table, theft from handbags or whilst texting, screen freezes, and phone batteries refusing to charge. When it comes to common claims it seems that a fault with the phone is more often reported than phones being lost or damaged in odd ways.

Dropped in a blender, lost overboard, and boiled in a kettle are just a selection of the odd ways smartphone owners claim their goods were damaged beyond repair. Other claims have included the man who lost his phone from the window of his car as he drove around the corner, the shop assistant who had his phone stolen by a customer, and the unlucky man who lost his phone in a pint of beer.

Think these are funny? Here are the top 10 most bizarre smartphone insurance claims ever made:

If you have got an iPhone insurance policy and you do have an unusual hobby such as sky diving or iPhone blending it’s worth bearing in mind that your policy probably won’t pay-out and the claim handlers will be having a laugh at your expense.

So keep your iPhone safe and away from the kitchen/hot air balloon/dog/kids/and beach! If you can’t manage this, then maybe it’s time to become an expert in the art of repairing a touch screen or drying out a soggy phone.

Rob Rudd enjoys researching and writing about technology. He lives in Hampshire, England with his wife and three children.