Myspace was created in the year 2003. The site was primarily created as a means for musicians to promote their music to the fans. Friendster motivated the founder of MySpace in 2003, and the social media site was sent online in January the following year.

After its first month online, more than a million people had signed up. By November of 2004, the number grew to five million. By the year 2006, Myspace was one of the most visited sites in the world.

Despite its early dominance, this site is amongst those social media sites that have fallen behind as others thrive. So, does this mean that Myspace is dead?

In the minds of many online marketers, it is kind of dead. However, this might not be true as Myspace has now been redesigned. The pioneering social media that was left for dead at the dawn Facebook epoch now has splashy new design. The new design focuses on music as well as music discoveries. 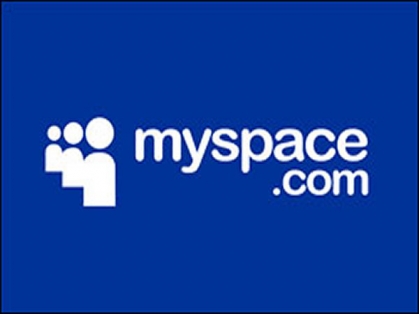 Is it Effective for Marketing?

Many people are wondering whether the new Myspace is an effective marketing tool or it is just an ancient social media site. While it is not as popular as it once was, a sheer number of online marketers are optimistic owing to the many features it now offers.

The new Myspace has stunningly contemporary feel, combining some elements from Pinterest, Twitter, Instagram as well as Tumblr. With these unique features, the site may turn out to be more popular than it once was.

How is the New Myspace different?

Myspace offers many features for your brand strategy. Nonetheless, the functionality of the site is limited. Even though some of these features are somehow limited, it’s important to note that the reviews of a new Myspace are very promising. Amongst the various aspects that might be effectual for marketing is interactive brand promotion.

The redesign is also effectual for building brands since it offers horizontal navigation. This is one user interface that many marketers are thrilled about. The design looks stunning on tablets like iPad mini but Windows 8, takes adjustment on PCs.

Users’ profiles unfold from right to left. This is one of the design ideas that you cannot find on other social media platforms. The new design also offers visual searches which is effective for building brands. When the user searches for a person or an artist, the searcher box occupies the whole screen with the fonts displayed in satisfyingly large fonts.

Fighting to be Relevant

Fighting to remain relevant, MySpace has many unique features to offer its users, making it completely different from other social network sites. People are still able to update their status and view the activities feed of other users.

Although the new Myspace has just been launched, marketing with it looks very promising thanks to the new features. A sheer number of people believe that the site will regain its lost popularity. As the platform continues to upgrade, don’t overlook its potential.

Jonathan is a very keen social media guy and is often trying new platforms, new concpets and emerging sites to try to spot the next ‘big thing’.