There are certain students that seem to effortlessly glide through their work. Any material, no matter how difficult, is mastered in days. You might think that these people have more raw intelligence, but it’s far more likely that they just know how to study effectively. Whether you are studying for a Master of Divinity (M.Div.) degree at the Midwestern Baptist Theological Seminary or an MBA at Stanford, there are certain iron laws that will always lead you to get better results than your peers. 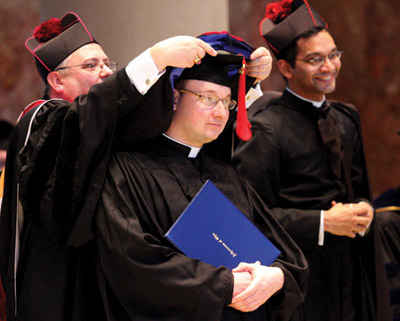 The first rule is to understand that new material is going to get complicated and you are going to feel completely lost at one point in the process. At one point addition and subtraction made you feel this way. Later in life it might be geometric algebraor mastering a foreign language. The point is, new material is always going to feel complicated until you force yourself to confront it. Over time that information will become easy, but you must make sure you are exposed to it at regular intervals until it starts to feel like second nature.

Many people fail to understand that becoming comfortable with a subject is something that you must do each time you confront new material. It’s remarkable how you can see something one day, feel utterly confused, but then suddenly wake up the next day and feel like it’s so much easier. On the surface nothing had changed, but your mind had already started the process of learning. Come back to the same material day after day until it starts to make sense. Most give up too early, failing to believe in their own capabilities. 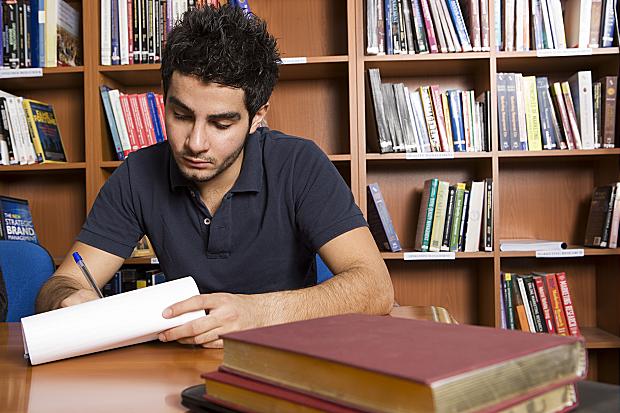 One of the best studying techniques is to use a spaced repetition tool like Anki. The basic idea is to use flash cards to help you remember new material. To walk you through an example, let’s pretend that you’re studying Portuguese and you want to learn that “frango” is the word for chicken. In normal circumstances, you would remember the new word for a day or two, but eventually you’d forget, unless you were to start using it in conversation. This tool works by triggering your memory just before you were about to forget the new word. You will then see the word at regular intervals in the future, with the intervals being spaced based on your recall abilities. If you keep on getting the answer right, eventually it’ll be over a year before you’re asked to remember the word again.

Spaced repetition is very popular among language learners, but it’s becoming more commonly used among other types of learners as well. For example, you could create cards with pictures of parts of the body to study for a medical exam. You could create cards with formulae to study for a physics exam. For math, you could have problems that you need to solve. Spaced repetition makes it much easier to remember information, so it becomes easier to keep on adding and adding to your knowledge.