Our ability to pick up a telephone and call our family and friends is reassuring and adds a feeling of security to anyone of any age. Modern technology has developed many ways for us to communicate. At the same time, it is important that we can all maintain our privacy and not feel like we will be bothered by unwanted calls; modern technology can take care of that.

The telephone has been with us since the 19th century. The number of homes with a telephone gradually grew until virtually every house had one. Modern technology has resulted in tremendous advances in communication system. At this point, those same telephones seem to be able to perform a host of tasks, seemingly without human intervention. 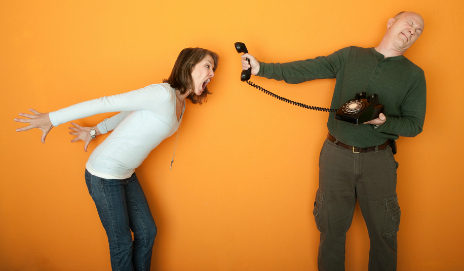 The advances from almost having to wind up a telephone to rotary dialling and finally having a touch button system were all a means to an end: the ability to get in touch with someone whose number you had and whom you wanted to speak to. The operator was bypassed for ordinary communication, though receptionists still found work in large offices – even there, however, a telephone can now be programmed so that you can go directly to the person you want after ringing a common number and receiving instructions to press further buttons.

One of the easy functions that a caller now finds is an automatic callback facility that a telephone will implement until there is finally an answer. This is something that sales personnel use without the need to tap in the numbers time and time again. If you think you are receiving a nuisance call and you ignore the ring, you can be fairly certain that the phone will ring again later. If you want to avoid those annoying unsolicited calls, then you want to take advantage of a piece of modern technology, software that acts as a nuisance phone call blocker recognising a number as unwanted by the person who has registered the phone. 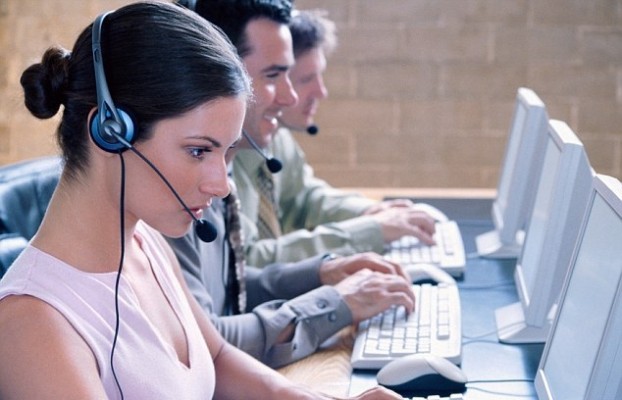 There are several companies offering such a service that blocks specific telephone numbers whilst accepting those from family and friends. You should look for something that goes a step further than that. Talk to a company that actually gathers together all the numbers that are recognised as unwanted marketing calls and have been blocked by just a single person. Everyone else in the “community” who uses the blocker will automatically avoid getting a future call from any of those numbers.

This means that your telephone can revert back to what its primary use had always been: to receive calls from people whom you were happy to receive news from and, of course, to make your calls to friends and family as well. The telephone itself was once a very modern piece of technology, and the basics have not changed in nearly a century and a half.