Over the last few years, law enforcement agencies around the world have begun to acknowledge just how much psychics are able to assist with their ongoing investigations. Some have solved murders; others have managed to find buried bodies, and now police in the US are using trained mediums to help find a missing autistic boy who seems to have vanished from the face of the earth.

Avonte Oquendo, 14 year old from Queens, New York City, went missing from his school at around lunchtime on a Friday only a couple of weeks ago. Sadly, being autistic, he doesn’t have the ability to communicate properly and finds verbal instructions almost impossible to follow. This means he’s likely to be incredibly scared, so police chiefs have asked the general public not to confront Avonte if they happen to see him. Instead, their advice is to keep a safe distance and call the authorities to avoid any undue stress being placed on the disabled child. 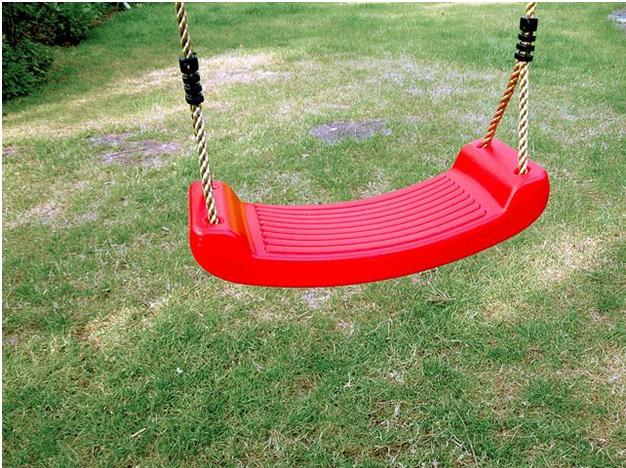 A spokesman for the New York police said at a press conference on Saturday “it is vitally important this little guy doesn’t suffer any excess stress during this investigation. He will already be confused and could get aggressive towards anyone who tries to approach him. This is down to his condition, and so he should not be considered a threat to anyone.”

Whilst the police are keeping tight lipped about any progress, they have admitted that a minimum of four psychic mediums are currently working on the case in the hope of locating the child. One of them made a prediction straight away that lead law enforcement teams to Tompkins Square Park, but sadly he was nowhere to be seen.

Special attention is being paid to the train network, as an anonymous caller claimed to have seen a boy fitting his description at a local train yard, and surveillance footage from both inside and outside the school show Avonte leaving on his own. In the last few hours, the Oquendo’s have filed a suit to sue the school district for failing to supervise their son properly, and although this will have to take the back burner for a while, many experts believe they have a watertight case.

The family’s lawyer said it took the school far too long to notify the boy’s parents about his disappearance, claiming the school had instigated a lockdown and were looking for the boy in the for an hour before they even let his mother know anything was wrong. He went on to tell the New York Daily News that this teen may have slipped out of school while a fight in the dining room distracted the adults who were supposed to be supervising him.

A $50,000 reward has been offered to anyone who can trace his whereabouts and bring him home safely. Though the psychics involved say they’ll donate the reward to charity if they’re successful, many people think Avonte’s life is squarely in their hands.

Will the mediums succeed in finding this child before it’s too late? That remains to be seen.