One of the questions we’re often asked is whether you can claim compensation for injuries sustained in a road traffic accident if your partner or spouse was in the driving seat at the time. While insurance companies would love you to think that you can only pursue a claim against people unknown to you, that aren’t the case at all. You’re wholly entitled to receive compensation if you’re injured by a third party, whatever your relationship (or not) with that person may be.

The letter of the law

Legally, there are no regulations about your relationship with the person who was in charge of the car when you were injured in an accident or incident.  Insurance indemnifies the insured person against losses as a result of negligence or poor driving.  Whether or not you know the person who was driving is not taken into account when assessing whether or not you are entitled to compensation and the amount to which you are due. 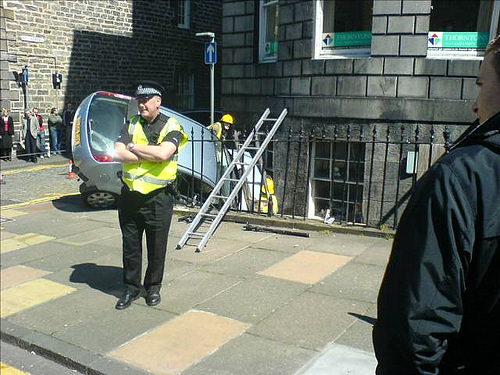 If you were hurt as a passenger in a car, you are entitled to compensation

Once this myth has been cleared up, hopefully it will enable people to claim for compensation to which they are due.  However, there may be some other concerns that prevent people from pursuing a case against a loved one or family member.

For some people, pursuing a claim against someone they know well for injuries they sustained in a car accident can seem like adding insult to that injury.  It is quite natural as a friend, relative or partner of the person who is driving to want to reassure them that it wasn’t their fault.  Being involved in a car accident can be rather traumatic at the best of times, but when someone you care about is hurt as a result of your actions it can be even worse. 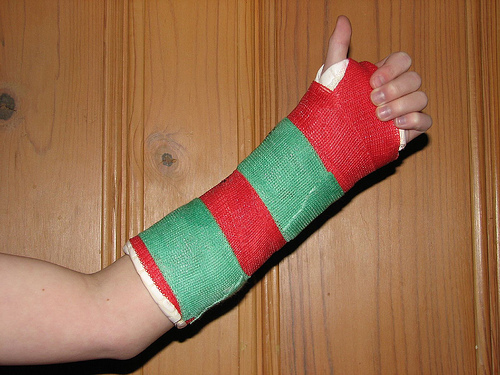 The first thing to make clear is that this isn’t about the individual.  If the car was damaged in the accident, there would be no hesitation about claiming against the insurance.  Claiming for injury is just the same.  It’s not about pointing the finger; it’s about receiving the compensation to which the individual is entitled.

There are a few things that claimants need to bear in mind when pursuing a case against a friend or loved one for personal injury compensation.  If other passengers in the car park leaning against the driver, the driver is not able to act as adviser or what is known in the trade as a McKenzie Friend to any of the people who are claiming against his or her insurance.

As well as remaining impartial from the process of claiming against the insurance, none of the claimants are able to include any of the care or assistance provided to them by the driver in the process of their recovery as part of their claim.

One of the main concerns that people have about pursuing a claim against a relative or friend is the impact it may have on their insurance premium.  This is a quandary that is easily put to rest.  If the accident was sufficiently serious that people were injured as a result, the likelihood is that a claim will already be made for damage to the vehicle.  Personal injury claims over and above the claim for vehicle damage will make no difference to the insurance premium paid for the no claims bonus of the insured person.

Claiming against a friend or relative for personal injury may seem somehow disloyal.  However, it is important to bear in mind that is the insurance company who will be paying rather than the individual and hopefully that should keep relationships on an even footing.