In the world of fiction, genetic modification and an unnatural way of handling the natural world can seem like an exciting thing, since after all, this process was a key plot point of Jurassic Park, allowing the dinosaurs to breed and wreak havoc all over the big screen. In real life, genetic modification of animals and crops is viewed a little more negatively, due to the potentially damaging implications to the environment and the end users… which is of course, us. Many consumers will carefully look at food labels in the supermarket to check fat, sugar and salt levels, but a number of us want to also check that our food has been made without the use of genetically modified crops. We want to ensure that only naturally recurring ingredients enter our body, and yet, what about what goes on the outside of our bodies? Purchasing clothing made from organic cotton is a great way to ensure that our fashion choices don’t damage the environment or even ourselves, and yet why is it so important? 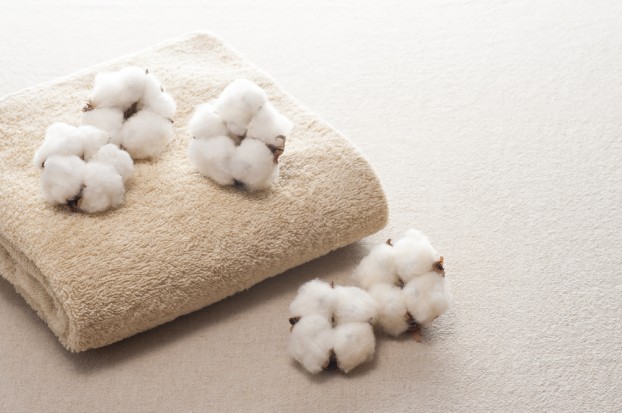 Natural and Organic: Is It the Same Thing?

It’s obviously a personal preference, but when buying clothes many of us will go for the more natural option, and will avoid items made entirely from synthetic/acrylic materials. There are the stories that our mothers told us, such as cotton and wool allowing the skin to breathe and generally being better for us. Natural isn’t necessarily the same as organic, and most cotton products are the result of a process that doesn’t seem particularly environmentally friendly once you learn the details.

The Huffington Post published a sobering article about cotton production, pointing out that the cotton trade accounts for 25% of yearly global insecticide usage and 10% of yearly global pesticide usage, which is stunning when you think of just how many other crops are grown. There are also approximately 20,000 deaths each year from direct pesticide poisoning, as well as tens of thousands of yearly deaths due to cancers directly linked to long term contact with pesticides- and a huge proportion of these fatalities are from pesticide usage in the cotton trade. 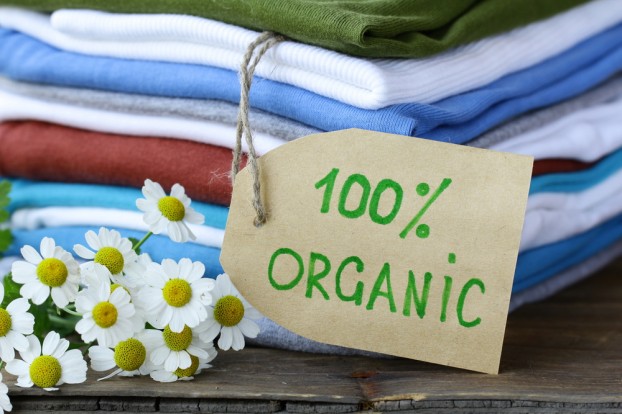 Remember that cotton is a living plant, and as such, is highly responsive to the environment in which it’s produced. Small amounts of harmful chemicals can remain in cotton even after it’s been harvested and refined into fabric- harmful chemicals which can subsequently be absorbed by the human body. No matter how small the risk, we all want to reduce the chance of being adversely affected by what we wear, and so organic cotton is the best choice to achieve this.

Garments made from organic cotton can be slightly pricier than their conventional counterparts, but this is logical once you factor in the production process, in that organic cotton needs to be grown in a field that has been left vacant for at least three years, allowing any residual pesticides to drain away. The field also needs to be protected with physical barriers from the adjourning area, meaning that pesticides in neighbouring fields cannot enter the controlled organic growth area. While synthetic pesticides are banned in organic cotton production, natural pesticides are still used, although these have a very low environmental impact and cannot result in trace elements being left in the cotton.

As organic cotton farming becomes more and more mainstream, the price of the resulting clothing continues to fall, and will eventually be on a par with traditional cotton. Even huge retailers now stock a selection of organic t-shirts and other items at very reasonable prices, meaning that both the consumer and Mother Nature are winners.