Since so many people today are very aware of the dangers that smoking poses to health, many also wonder about the safety of modern e-cigarettes. E-cigarettes were designed to allow smokers to enjoy their pleasure-enhancing ritual without the risk of lung cancer, carcinogen intake from tobacco preservatives, and causing irritation to their non-smoking friends and neighbors. Some e-cigarette marketing also highlights the benefits of not having smoker’s breath and stale-smelling clothing.

Not only do people wonder if these e-cigarettes are truly safe, they also wonder aloud if they aren’t at least doing financial harm to people by way of making empty promises. But according to mounting scientific research, many smokers and non-smokers alike would be shocked to learn that the strongest attraction to smoking and tobacco use may have always been a healthy instinct: a craving for the health benefits of nicotine. 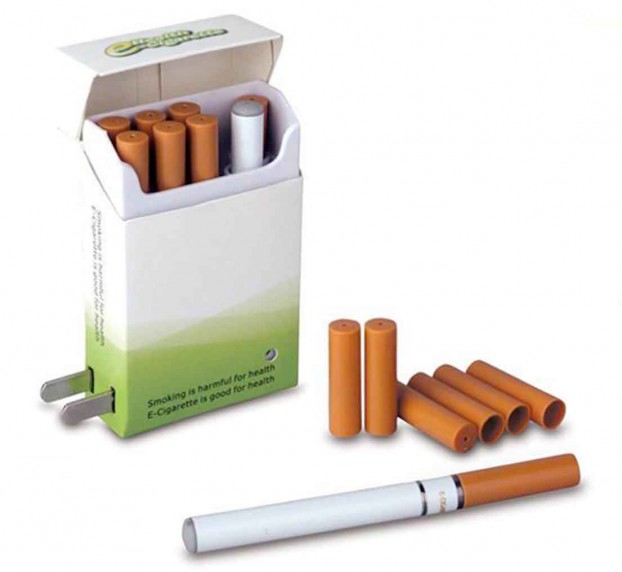 Many people don’t even want to hear of the possibility that nicotine may be healthy. Nicotine is known to be addictive, after all, and who wants to be known as an addict? But then again, don’t a lot of distance runners talk about how “addictive” running is for them, too? Is it possible that something being “addictive” isn’t always bad, kind of like the way that someone can be in the grip of a “healthy obsession”?

But nicotine’s image has been most heavily tainted by its usual delivery system: smoking and chewing tobacco (using chewing tobacco notoriously increases the risk of mouth and sinus cancers — plus, it is a rather filthy habit, with all the conspicuous spitting that goes along with it). Everyone by now, including smokers, understands that habitually sucking down hot smoke and thousands of chemicals into one’s lungs can lead to lung, mouth, sinus, and throat cancers. But…what about nicotine by itself?

Joseph McClernon, Ph.D., an assistant research professor of medical psychiatry and researcher at the Duke Center for Nicotine and Smoking Cessation Research, and a research team that he led released results in 2006 concluding that nicotine is a highly effective anti-depressant because it stimulates the release of the neurotransmitters serotonin, dopamine, and norepinephrine, which are messengers between neurons and which are known to be weakened in people who are suffering from depression. Much more research since then has bolstered their conclusion.

Research has also concluded that nicotine can help prevent the onset of Alzheimer’s disease This is because nicotine is structurally similar to acetylcholine, which is a naturally-occurring neurotransmitter that binds to nerve receptors and causes nerve cells to fire more frequently. Research has shown that nicotine does the same thing for nerve cells, and when those in the brain are firing frequently enough Alzheimer’s (and dementia) cannot take hold. This also explains why smokers talk about the “mental kick” that they get from smoking.

Some research concludes that nicotine also helps to prevent the development of Parkinson’s disease. This incurable and largely mysterious disease is a degenerative neurological disorder which erodes a person’s motor skills and ability to speak and write. A journal of the American Neurological Association and Child Neurology Society, Annals of Neurology, has published research which concludes that eating certain foods that contain nicotine, such as plants belonging to the Solanaceae family, can help lower the risk of developing Parkinson’s.

In the year 2000, Stanford University published research demonstrating the opposite of a long-held notion: instead of killing off blood vessels, nicotine helps induce the growth of new blood vessels. This means that nicotine can help people have greater energy, naturally, by enhanced blood flow. This has strong implications for helping people with adult onset diabetes and people who have eating disorders. This also explains why a lot of smokers say that smoking helps them stay slender, and why a lot of ex-smokers start getting fat soon after they break their habit. (Eating disorders can often be traced back to depression, as well.)

If e-cigarettes truly can deliver nicotine to people without the hot smoke and volatile chemicals going into the lungs, then they might be helping to make society healthier. Now that’s shocking!