We all know that saying one thing and doing another is completely different, even when it comes to people planning to go on holiday. Many of us plan to spend X amount, but in fact spend more or less than what we take with us.

A recent holiday trends report carried out by the Travel Supermarket Group suggests that here in the UK, on average we plan to spend £658 on travel and accommodation (based on per person). This is less than the actual spend of holidaymakers in 2012, which was reported to be an average of £663 and actual estimations for 2012 was £642. So a little more was spent than estimated, which is good news for the destinations visited by UK holidaymakers. 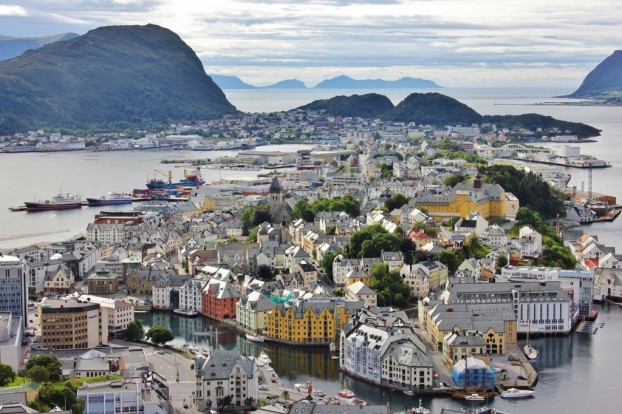 The report conducted by Travel Supermarket indicates that some groups of people spend more than others, depending on their life stage and circumstance. Below are the findings of the report:

The report tells a story in itself about how much each group are prepared to spend on for their travel and accommodation. Perhaps those who are retired have more disposable income and perhaps feel that they deserve a better quality holiday than what they would have had previously when in work. 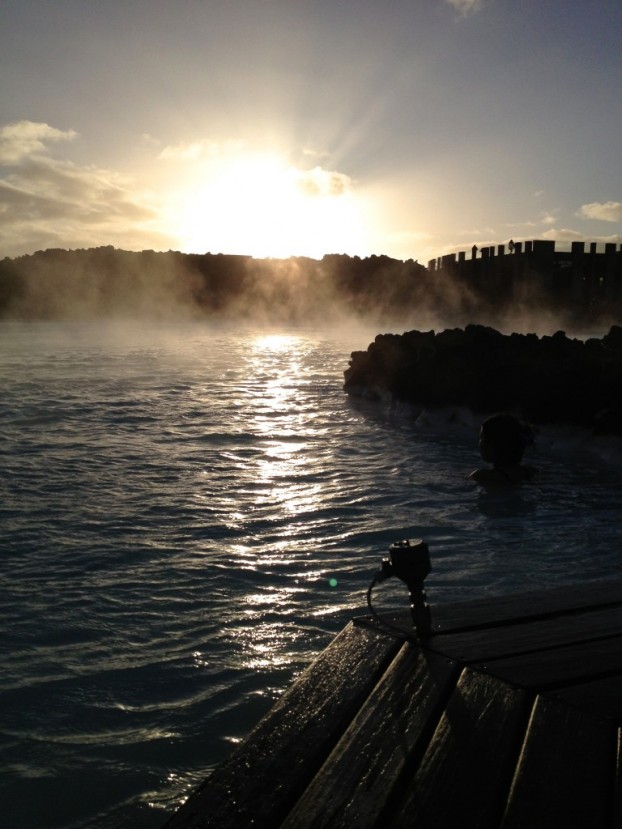 Spend on Travel & Accommodation by Region

The stats in regards to the highest spenders on travel and accommodation by region are interesting to say the least and illustrate that there’s more to it than just the life stage. These are listed in order of ‘planned’ biggest spenders in 2013, below:

All figures are what people plan to spend as an average on their travel and accommodation. 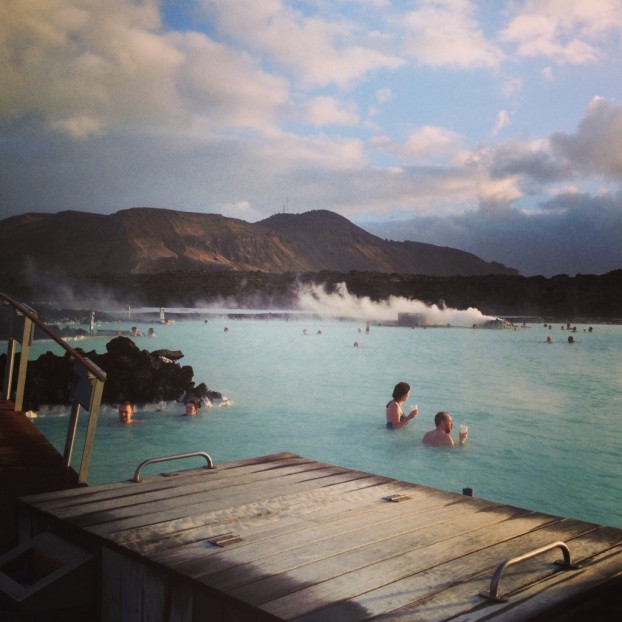 Travel and accommodation are just two aspects that holidaymakers find themselves spending their money on, so what about once they get to their chosen holiday destination?

Holidaymakers between the ages of 50 and 59 stated that they plan to take £486, whilst at the other end of the scale are students who live away from home take on average £295.

People living in London are the highest spenders in England whilst on holiday, as they spend £555 per holiday on average. People living in Bristol, however, spend much less at £353 per person.

Sandra, the author of this article is an experienced travel and tourism expert, who specialises in holidays to many popular destinations  and other Scandinavian countries. Sandra analyses the travel market often and conducts extensive research.