Varanasi – the sacred city of India is also known as Varanasi. Bathed on the banks of the Ganges River and located in the Northern India. It has a population of about 1.2 million people. If you are passionate about culture and you are going to travel to India in Varanasi you can go into one of the most authentic places in the country.

Fire rituals, sacred temples, Ghats and religious ceremonies are just some of the things you can see and do in Varanasi. It is a city of pilgrimage where since the first rays of the sun are glimpsed it is filled with purifying rituals and offerings. Seeing or participating in these ceremonies will allow you to get closer and know the most deeply rooted traditions of this community and discover their day to day. Find here the best things to do in Varanasi.

Every evening at around 7pm on the Dasashwamedh ghat an impressive Hindu ceremony is celebrated with fire, music and dance as protagonists. In this rite five sadhus light torches of fire and give them as an offering to the goddess Ganges while dancing and percussion.

At the Aarti ceremony both locals and travelers attend. It can be seen from the ghat itself or from the Ganges River, sailing in a boat. In the vicinity of the ghat you will find street vendors with flowers and candles that you can deposit in the river as an offering.

The ceremony lasts approximately one hour and in it about a hundred people gather each day. The smell of incense will mark your visit to the Aarti religious ceremony, which is a real spectacle for Westerners with a truly mystical background for locals. 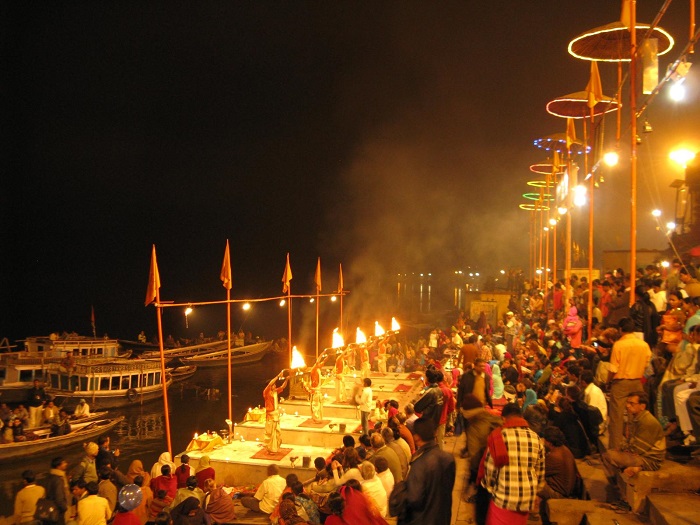 2. Strolling Around the Ghats

The Ghats are the stairs or steps that connect the Ganges River with the city. In the 6 kilometers in which the river passes through Varanasi there are about 90 Ghats. They are a place full of life where locals gather to access the river, wash their clothes, pray, practice yoga or take a purifying bath. 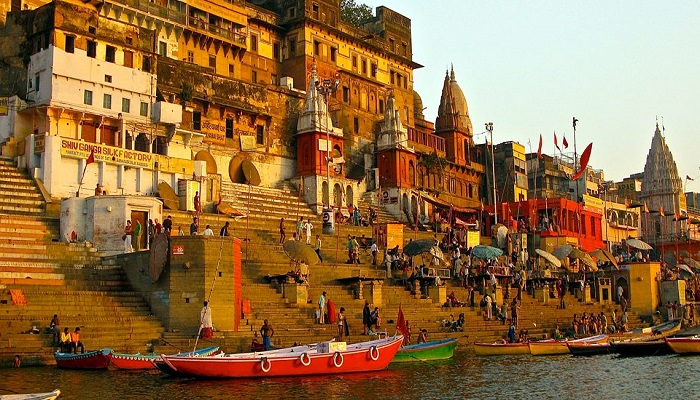 Visiting the surroundings of Varanasi, and only 10 kilometers from the city, you will find the city of Sarnath . It is the place where Buddha preached Buddhism for the first time – a fact that made it a place of pilgrimage. It is one of the four sacred cities of Buddhism.

Some of the most important stupas and buildings of the city were built by order of the Emperor Ashoka, in the 3rd century BC. In Sarnath there is a garden with the immense stupa of Dhamek. In this tower of 35 meters high is where it is said that Buddha preached for the first time. This stupa is the emblem of Sarnath and the main point of interest. 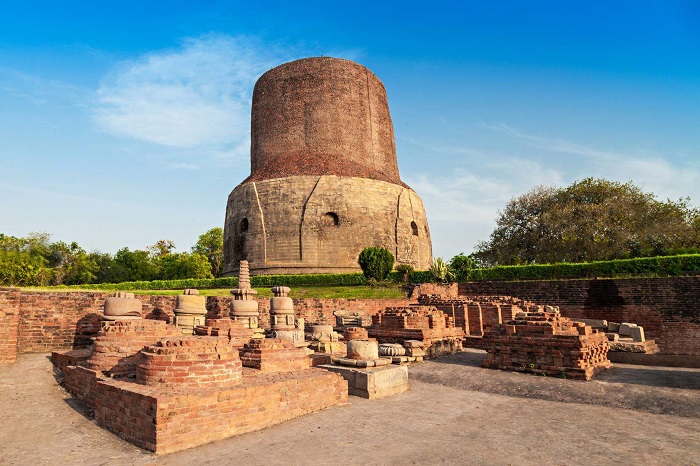 Varanasi is a perfect place to practice yoga. In the ghats it is common to find people meditating and, if you feel like it, it is also possible to attend yoga classes because of the great offer in the city.

One of the places to take yoga classes is at the Siddharth Yoga Center, on the Mansarovar ghat. It is open from 6 in the morning until 6 pm in the afternoon. You can also go to the Yoga Training Center on Shakarkand Lane, near the Meer ghat. 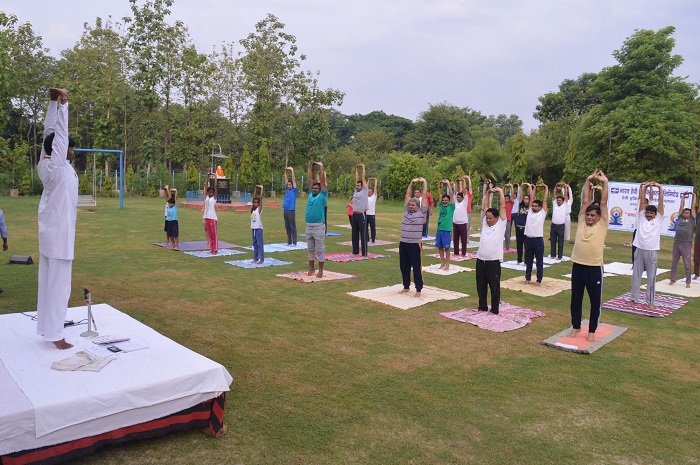 Tags: Varanasi Things to do