Conceiving successfully is less easy than people think – especially give the effort that goes into preventing unwanted pregnancies when you aren’t ready for them. When the time comes to start a family, you might find you’re waiting longer than you might want to for that all-important beginning of the journey: conception. A longer than expected wait to conceive doesn’t mean disaster, but it does mean you might need to put the research in to understand some of the key drivers behind when you can successfully conceive: fertility, ovulation, and how they link to give you a chance of getting pregnant. 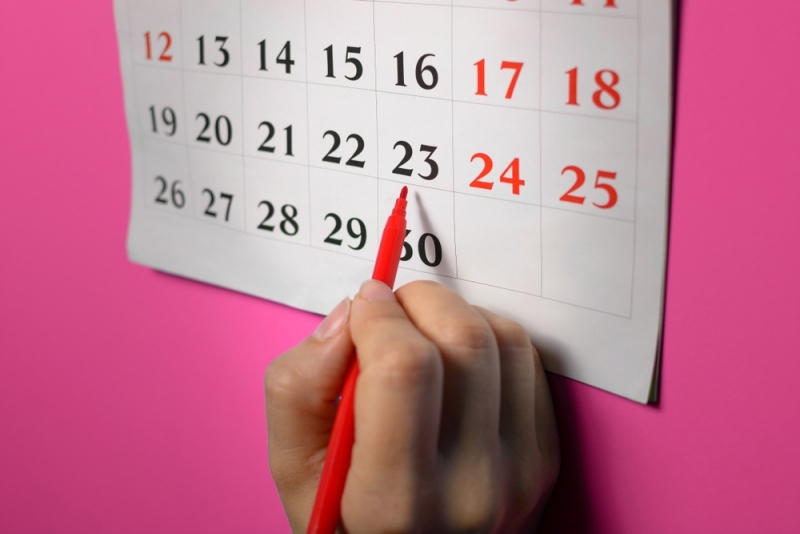 You can only get pregnant naturally when sperm have a chance to survive in your body long enough to encounter a fertile egg – this is known as your fertile window.

An egg is fertile for a maximum of 24 hours after it’s ejected from the ovaries, an action known as ovulation, while sperm can survive for up to five days after being ejaculated into a woman’s reproductive system. These are maximums, with your level of general health, diet, and any toxins in your system (such as the contaminants in cigarettes) reducing the time these key reproductive cells survive for, and tightening your reproductive window.

When you’re trying to conceive, you need to time your attempts to get pregnant so they fall within your fertile window – if you’re not trying to do this, you’re cutting down your chances of conceiving quickly, even if you have no others bars to your reproductive health.

Identifying when you ovulate is the best way you have to pin down your fertile window – you can work backwards from this prediction to establish the first of fertile days for that cycle.

One of the best ways to predict when you’re going to ovulate is to measure your basal body temperature: the low temperature your body drops to in its metabolic minimum state, for example, when you are deeply asleep for an extended period.

Accessing this low level isn’t easy – you need to either take your temperature as soon as you wake up, before your metabolism has a chance to swamp it, or you need of means of taking your temperature during the night, while you’re asleep.

Modern fertility monitors offer this capacity, with specialist sensors that take your temperature at intervals through the night, and can process the results into predictions for you in the morning, eliminating the need for onerous plotting of data on a calendar to help you come to a conclusion!