If you’re a guitar player, chances are you have a guitarist who’s been your inspiration right since you first picked up the instrument! We all have favourite players but we generally each have one or two who we regard as being well above the rest and what we would regard as a guitar god! With this in mind, ourselves and the guys over at www.atmusicgroup.co.uk have put together our three favourite guitarists of all time!

Not necessarily a mainstream guitar god but when you hear this guy play you’ll understand why we regard him as the top guitarist of all time! Francis ‘Frankie’ Dunnery was front man with Cumbrian rockers It Bites and has since had a great solo career! To see why Francis is our top guitarist, check out the video below: 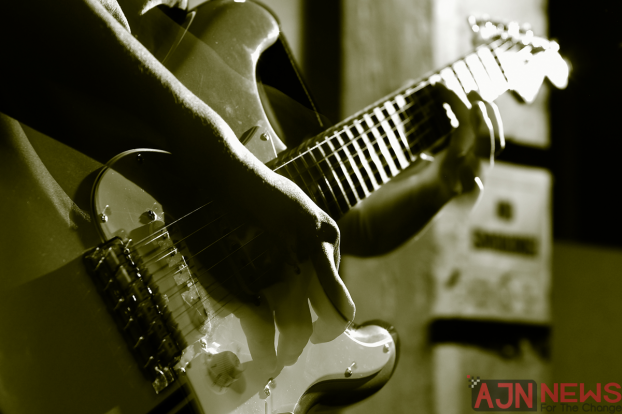 You may not all regard Muse’s Matt Bellamy as one of the worlds top guitarists but when you listen to the sounds he makes with his guitar, we think he’s well deserved of a top spot! What Matt does is far from the norm and he’s always been about innovating! Of course what we mustn’t forget is that on top of all of this, he’s an amazing player too as you can see below:

How could we have a top guitarists post without referencing Slash of Guns n Roses and Velvet Revolver fame? It’s safe to say that Slash is widely regarded as one of the worlds best guitar players and it’s easy to see why! He can shred like a motherf***er and is the kind of player who leaves people in awe! Whether or not you’re a fan of Guns n Roses, you can’t deny that he isn’t a great player and as such, why he deserves to be our number three! As with the other two, why not take a moment to have a quick watch of the below video to justify our placement: