It is a well-known fact the movies inspired by events that happened in real life have tremendous success among viewers and critics, as long as, of course, the movie does not distort reality. Most of these films win awards and worldwide fame, probably because we are presented, this time, with a piece of reality, something we can relate to and it’s not just Hollywood make-belief.

Most of the time, movies inspired by real events and actual people present a world dominated by violence, physical suffering and murder. A reminder that the world out there is real and in this world people suffer. 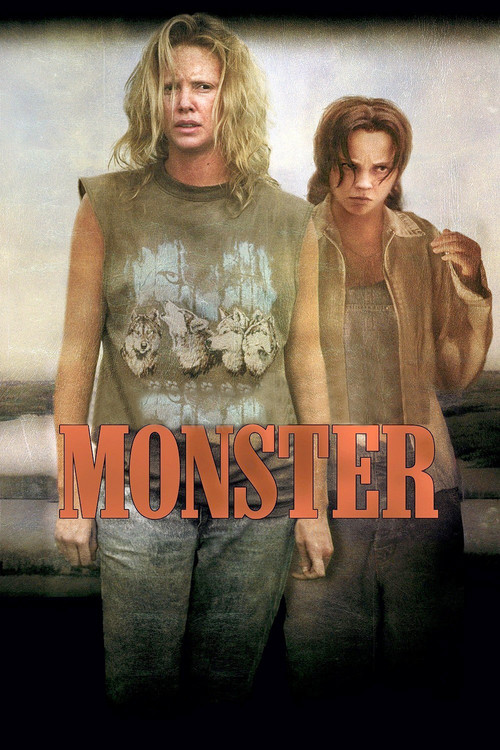 So, here are five exceptional movies inspired by reality.

With an incredible performance from Denzel Washington, The Hurricane is a film inspired by actual events. The story focuses on Robin “Hurricane” Carter, a boxer wrongly imprisoned for a crime he did not commit. After spending many years in prison, he is helped by a group of writers who reveal his true story. Denzel Washington won a Golden Globe for his performance and also “won” the tears of many people who wept imagining that this injustice actually took place.

Charlize Theron embodies Aileen Wuornos, one of the deadliest women in history according to TenMania. Theron can be seen in an exceptional role, inspired by the true story of a prostitute named Aileen Wuornos, who was executed in Florida in 2002, by lethal injection after she was found guilty of murdering eight men. Although Wuornos admitted the crimes, she claimed to have killed only in self-defense, trying to resist the violent attacks while working as a prostitute.

This African “Schindler’s List” documents the unsettling events that took place in the territory of Rwanda, where a man who vowed to defend his family, ends up being a hero, saving more than 1,200 people. Hotel Rwanda is a true story, whose hero is Paul Rusesabagina (Don Cheadle), a hotel manager in Rwanda who used his courage and cunning skills to shelter over a thousand refugees. It’s one of those movies that will make you realize that even one person can make a difference.

Boys Don’t Cry is inspired by the true story of a girl who was killed because she wanted to be a boy. One night, Teena Brandon (Hilary Swank) cut off her hair, put a pair of socks in her pants, practiced in the mirror a few boyish looks, cleared her throat and went out into the world as Brandon Teena.

Brandon does not discuss his sexual identity crisis, because he’s not even aware of it. He is just a human being who tries to find himself or herself and, at the same time, discover a person who can accept his uncertainties. He is so fascinated with his new identity and the relationship he builds with Lana, that he does not realize the danger that lies in the minds of his “new friends”, John and Tom.

The story in Lebanon takes place during the Lebanese War, focusing specifically on the events that took place during a mission. A platoon, accompanied by a single tank, is sent in a town previously bombed to check if there is still resistance. A mission which seemed simple and possible at first takes an unexpected turn, becoming a nightmare for those involved.