Diabetes infection is a best example of a chronic disease among other killer diseases. Still, it has no cure and it aggravate every day as time goes by. In most cases diabetes is found to be a diseases being characterized by extensively high levels of blood sugar.

Commonly the diseases is classified into 3 main types which are known worldwide as type 1 ,2 and the third type is known as gestational diabetes. To curb diabetes, the only way is how to manage it carefully. In the human body, we have a hormone popularly known as the insulin. The insulin is the major cause of diabetes and up to date it is unclear why the reaction of the produced hormone is in such a manner. The insulin is a major contributor for human survival as in all cases it is used in controlling some major body functions. The start of the diabetes diseases is due to little production of insulin which leads to an excess production of sugar in the body.

With diabetes most symptoms are not visible although they do vary diifererntly within the victims or the affected person. Symptoms found in type one are commonly observed in the young age people though the adults can also be affected with type 1 diabetes, while the type 2 diabetes includes no specific group; it infects the majority, from young age to old age. The last type of diabetes that is the Gestational is mostly seen in pregnant women.

Some common Observable Symptoms of Diabetes 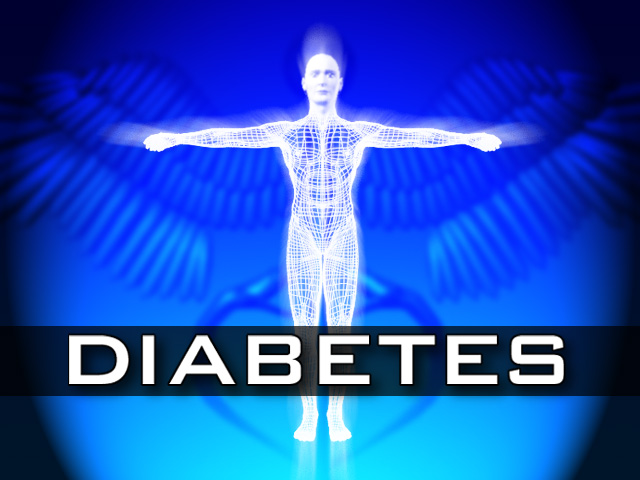 Urinating most often means there is too much sugar (glucose) in the blood. This means that when blood sugar is not regulated well in the body then it will respond via glucose expulsion. Frequent urination affects the victim’s body in many ways, like affecting the normality of gall bladder.

In case your insulin is absent or not working then glucose will not get in your cells to provide energy to them. So this will definitely make you listless and feeling tired.

Diabetes can cause poor function of during intimate especially for people over the age of 50 can experience a constant dysfunction of muscles tissues like erectile dysfunctions. Some of other signs that lead to diabetes are; disproportionate thirst, weight gaining or unusual weight loss, an Intense hunger, itchy skin and irritability, blurred vision, bruises and cuts that don’t heal quickly or properly, tingling and numbness.

It is dictated by carrying out a urine test to find out if there is excess glucose present in the body. It is then second by a blood test that measures the levels of blood sugar or glucose, with this, it is easier to confirm if one has diabetes symptoms.

Since diabetes has no cure the most important way to stay safe if affected is to manage it carefully if diagnosis is done. The patient should have proper nutrition like avoiding food or meals with high level or content of glucose (sugar).

It is very important for any victims of diabetes to understand in depth on how to deal with the situation. It is very possible that symptoms can either show up all or not, therefore in order to have a better diagnosis then there is a need for increased vigilance.

If you happen to worry that you have the above symptoms, talk to a qualified health professional or a doctor.