The severity and indeed life-affecting consequences of sex addiction are really only fully understood by those who have been affected by the problem personally. Despite often being overlooked as a less serious addiction and one that is relatively simple to overcome, sex addiction has the potential to be just as detrimental and challenging as any other addiction.

Also, just as with other addictions, those recovering after successful sex addiction treatment need to be aware of the dangers of relapse. In the weeks, months and years following sessions with the appropriate sex addiction counsellor in Kent, there is still much that needs to be done to ensure that the improvements and progress made are permanent. The likelihood of relapse will vary in accordance with the individual in question and their unique circumstances, but in all instances there is much that can be done to steer things in the right direction. 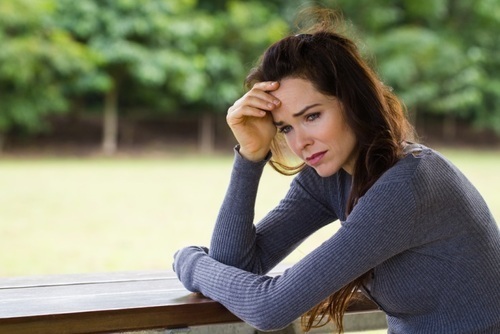 So for the benefit of those at any stage before, during or after the sex addiction treatment process, here’s a quick overview of a few tips from the experts of how to minimise the likelihood of relapse: