In 2011 Manchester United and England star Wayne Rooney announced on Twitter that he had undergone a hair transplant and was pleased with results. Never has a transplant generated so much news coverage and comment as this one did with many people giving Rooney a really hard time over the surgery. With many balding men looking on and contemplating their own fate the big question is does a hair transplant really make a difference and is it worth the investment for the ordinary man in the street? 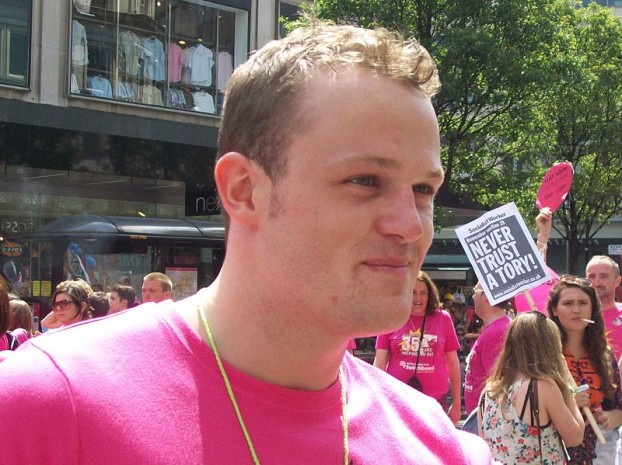 I suppose the answer to that question depends on the individual, their age and how their hair loss has affected them psychologically. Personally I don’t think lack of hair necessarily makes a man less attractive at all. There are plenty of sex symbols and movie stars who are bald and adored by millions and close cropped styles are trendy anyway. There really isn’t a problem here except in the minds of the men themselves but as with women who have a poor body image, men can suffer terribly from issues with self-esteem due to hair loss and that sort of thing can blight a life for years.

Whilst the decision to proceed with a transplant probably wasn’t a difficult one for Rooney because of his wealth, for most men the procedure is a different matter altogether. Rooney’s initial treatment at a Harley Street clinic cost £15,000 which is next to nothing for him but for many people would mean years of saving or an impossible dream. If the surgery is performed at a young age as with Rooney, there is also the chance that more work would need to be done in the future. Transplanted hair will stay for life but natural hair growth will continue to fail. If hair loss has not finished before the surgery is performed further bald patches may appear which will require further treatment to cover them at even more expense. This is exactly what has happened with Rooney who has had a second treatment to deal with two bald patches which developed over a two year period.

I suppose the answer is that if a guy really cannot accept himself without hair, then if he can afford the treatment it is a worthwhile investment if he results makes him happy for the rest of his life. It would be preferable if men could be made to feel sexy without their hair but sometimes people just cannot get over an issue and see themselves in a positive light. Anyone undertaking a transplant should also be aware that the procedure itself could lead to ridicule. Rooney has taken a lot of stick over what he has done particularly from Liam Gallagher. The rock star and owner of owner of Pretty Green Clothing commented that Rooney “looks like a F—— Balloon with a F—— Weetabix on his head”. Charming! In the real world most guys would not get the exposure that Rooney does and so any backlash should be short-lived.

Sally Stacey is a keen writer wihose father went bald when he was just 23 but didn’t really care!