The idea of rational choice basically means that people prefer some outcomes over others, and they will make choices that lead to their preferred outcomes, which requires them to be rational. For an overly simple example: If one person can spend the same amount of money to buy either of two cars, they’ll select the better car for them. Another component, according to economists Jonathan Levin and Paul Milgrom, is that rational choices follow a consistent set of rules—so all things being equal, a person’s choices shouldn’t be erratic. Rational choices impact the next tenet of neoclassical economics, profit maximization.

According to economics professor E. Roy Weintraub, profit maximization goes two ways: Firms try to maximize how much money they make, while individuals try to maximize utility. On the business side of things, companies attempt to achieve the biggest possible difference between cost and revenue, obviously wanting more of the latter. They do this by continually tweaking production but also by hiring only the number of employees that makes sense. From the individual’s point of view, the goal is to achieve the optimal trade of work (time spent laboring instead of relaxing) for reward (wages). Modeling people and businesses as entities with specific goals made it possible to assign mathematical formulas to their attempts to achieve those goals. 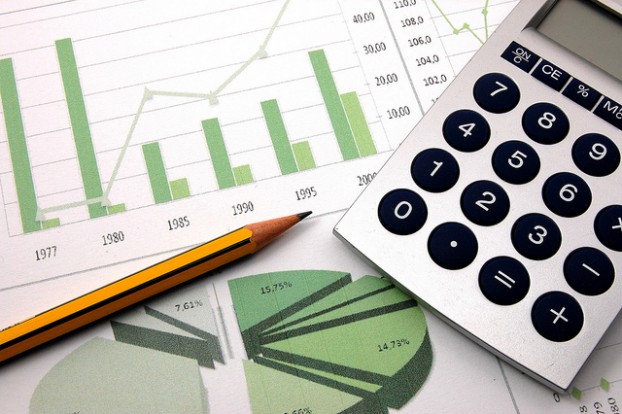 Perfect information is the idea that people make their rational, utility-driven decisions by relying on “full and relevant information,” per Weintraub. This is perhaps the easiest of the three tenets to criticize, because it’s impossible for any one person to be omnipotent—let alone all people. However, without the tenet of perfect information, any hypothetical scenario could devolve into countless counterproductive, do-they-or-don’t-they-know mutations. Assuming that people have perfect information also makes mathematical calculations more feasible.

Why Does Neoclassical Economics Matter?

This field is important because it has influenced economic thought since its inception and development, beginning in the twentieth century. It’s highly connected to the mathematical nature of many modern approaches to economics, such as the advanced formulas some investors use to predict winners and losers. The Economist credits neoclassical developer Alfred Marshall with coming up with the bedrock idea of supply and demand, the first concept virtually anyone learns the first time they brush up against economics.

For all its criticisms, it’s impossible to doubt the impact of neoclassical economics. It has permanently incorporated advanced mathematics as well as fairly simple but impactful theories into economic thought.

Graham Collins is a freelance writer based in Indianapolis, IN. Graham recommends that those with an interest in economics, finance or business consider the banking jobs with moneyjobs.com as a career trajectory.