Our country is still counted as one of the growing or developing countries in the world. It is because India still has to progress in various sectors such as agriculture, education, development and the most important taxation system of our country. Recently, after the implementation of GST in India, things have been improved and as there is no more cascading effect of multiple taxes. Though half of the population is unable to understand the procedure, they are co-operating and want it to improve our nation’s economy. The taxation slabs have been kept simple according to the criteria of 0%, 5%, 12%, 18%, and 28% will be levied on the supplies of goods and services which is expected to benefit both buyer as well as the seller. For instance, daily needs products will get cheaper as there will be no complexity of taxes that were previously levied on purchase. In case of sellers, the taxes on inter-state supplies will lower down due to which the rate of products will go down. Also, sellers can claim the tax amount as ITC (Input Tax Credit) in case of inter-state supplies of goods and services. In order to aware the common population of India regarding GST, GST trainings should be conducted that can help people understand the basic structure, provisions and other related factors. Let’s discuss the information that these trainings must include.

Understanding Tax Distribution : Under the GST regime, the center will levy CGST (Center GST) whereas the State will levy SGST (State GST) on the supplies of goods and services conducted within the State. In case of inter-state supplies i.e. supplies that are done from one state to another, IGST will be levied. A proper understanding of GST is required which can be achieved by comprehensive GST training sessions.

Tax Rates : The tax rates have been declared by the GST council according to the CGST, ISGST, SGST. That said, the tax rate for IGST will not exceed 40% whereas the cess will be levied on certain goods and services in order to compensate the revenue losses beard by most businesses and Government. In fact, Government has given a compensation to those taxpayers whose turnover is up to seventy five lakhs, they can register themselves under the composition scheme in which the tax has to be paid at a nominal rate. 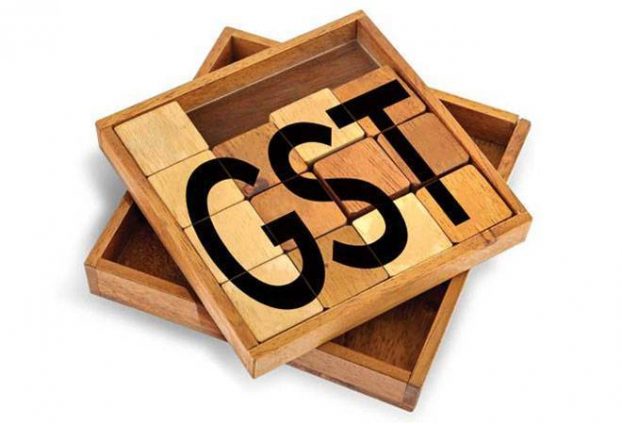 Liability Dates : The liability to pay GST in respect to the supplies and transactions made on goods and services depends on the date of issue of invoices or the receipt of payment. Consider the one, which is earlier.

GST Exemptions : There is no such goods or services that have been exempted from GST. In any exceptional case, the center Government has the right to exempt certain goods and services from paying the GST via notification and approval from GST council.

Taxable Amount on Goods : The supply of goods and services have to pay the GST, whose value includes taxes and duties included under the tax laws, interest, penalty, delayed payments, and the price paid on the supply.

Input Tax Credit : Every taxpayer who is paying taxes on outputs can claim for it and similarly the seller can claim for the input tax credit. However, input tax credit cannot be claimed on certain supplies such as supply of foods, motor vehicles for personal consumption until they are further used to make a supply.

Wrapping Up : Though the GST regime is a vast topic that needs proper GST training or a course to understand, these were the few points that need to be understood and covered in any GST trading programme. Whether you’re running a business, a chartered accountant or an employee in any finance company. A full-fledge knowledge of GST is important or else it may lead to huge financial losses.