Sited on the River Mersey, Liverpool is the sixth largest city in England with a population of over 450,000. It has a history dating back to 1207 when it was founded as a borough but it was not until the 18th century that the city really began to develop. Its growth was based on its port and in the early 19th century some 40% of the world’s trade passed through Liverpool’s docks. This maritime connection brought thousands of migrants to Liverpool and the city boasts Britain’s oldest black community (some can trace their history in Liverpool back 10 generations) and Europe’s oldest Chinese community. 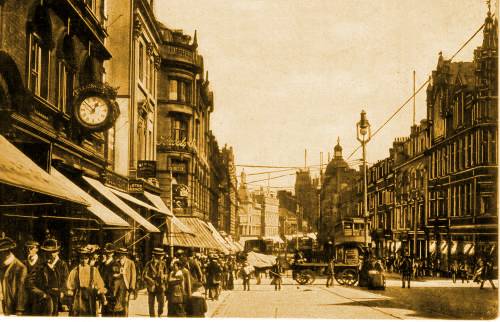 Liverpool’s economy was hit hard in the 1970s by containerisation, which seriously affected the docks, and by the decline of its manufacturing industries and now only 10% of the workforce is employed in these areas, service sector industries now being the city’s major employers by far. The docks are, however, still important and the city itself is recovering from the hard times of the 1980s. Continuing regeneration is seeing Liverpool return to prosperity and there are a large range of different jobs that can be viewed at recruitment agencies in Liverpool.

The easiest way to get around Liverpool is by using public transport. Driving a car is an option but traffic can be frustrating and parking is expensive. Local bus services all centre on Queen Square in the centre of the city or Liverpool One Bus Station in Canning Place. Trains are operated by Merseyrail. There are four main stations serving key areas of the city centre with trains linking to all other parts of the Merseyside area. 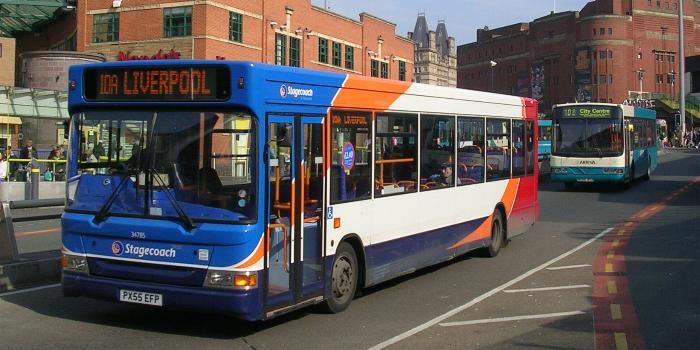 Liverpool has a huge number of pubs, clubs and bars, so there is something to suit all tastes. Much of the action takes place around Concert Square in the city centre, which is often referred to as the heart of Liverpool’s nightlife and is home to some of its best-known bars and nightclubs. Victoria Street in the city’s business district is also now becoming a popular bar and nightclub area.

Eating out in Liverpool is a joy. The city abounds with cafes and restaurants with a wide variety of foods on offer – testament to the city’s ethnic mix – and some of the best Chinese restaurants outside Asia. Many are to be found in the central part of the city but Lark Lane in Aigburth in the south boasts a great concentration of bars and restaurants in one street, so diners have a great deal of choice without having to walk too far. 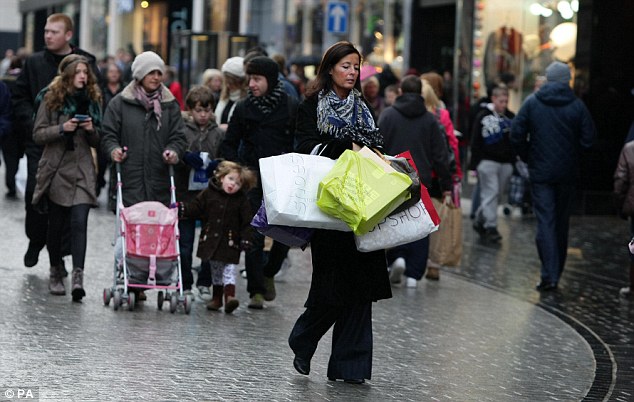 Shopping in Liverpool is easy now that the massive Liverpool One project has been completed. One of Europe’s largest retail development it houses two major department stores – John Lewis and Debenhams – among its 170 stores and services. Divided into six districts, the Liverpool One complex mixes retail, leisure and accommodation and is a major part of Liverpool’s regeneration. The much smaller Cavern Walks shopping complex on Mathew Street is home to a number of designer outlets.

After London, Liverpool has the largest number of art galleries and museums in Britain. Its greatest attraction is the Albert Dock where the Merseyside Maritime Museum and the Tate Liverpool art gallery are to be found. The Walker Art Gallery has a fine collection of works from pre-Raphaelite to contemporary British art. There is also the Beatles Story, a museum dedicated to the story of the ‘Fab Four’.

Liverpool is also home to the mighty Liverpool Football Club, which has an army of adoring fans; nearby rivals Everton (Liverpool fans often boast that there are two sides in the city worth watching – Liverpool and Liverpool Reserves).

One of Liverpool’s main sporting events is the world-famous steeplechase known as the Grand National, which is run at Aintree every year.

For those who prefer to participate there are countless clubs for all sports as well as leisure centres and other facilities spread around the city.

In the city centre, the demise of the docks has seen many warehouses and dockland buildings converted into fashionable apartments with prices to match. Other more upmarket housing is to be found at Croxteth Country Park, Woolton and Allerton while more blue-collar areas with terraced housing and flats are found in many of Liverpool’s boroughs.