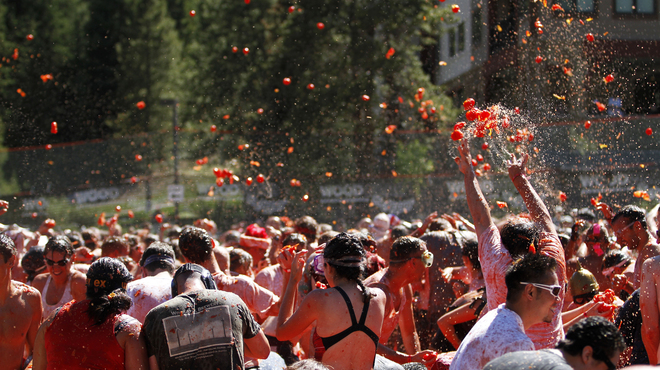 New York is world renowned as one of the most exciting cities to explore, with so much to discover and an electrifying atmosphere just waiting to be savoured. With such immense popularity among tourists from around the globe, you might think that cheap flights to New York were a rarity but they are in fact more attainable than you would think, meaning immersing yourself in the culturally rich, holiday hot spot could well become a reality. With such high expectations and so many possibilities however, a trip to New York can be intimidating and so knowing the best places to visit will stand you in good stead to make sure the reality can live up to the dream.

Loved by locals and tourists alike, Central Park is one of the biggest and best of its kind in the world. To find such an expanse of open space within the confines of a bustling city is a truly remarkable experience. Its natural beauty can be enjoyed at your leisure or through one of the many scheduled bike rides that operate there. With live music performances, delicious food and several great attractions all to be found here, Central Park is a great place to start your New York adventure.

When it was first opened in 1883, Brooklyn Bridge was considered a revelation in engineering and all these years later, it is no less impressive. Its mile long expanse over the East River offers a prime viewing spot for a number of the city’s other best loved landmarks; its design and manufacture so profound it has been named one of the Seven Wonders of the Industrial World.

You won’t have to have a prior interest in the past to find the American Museum of Natural History a truly wondrous place to visit. Whether marvelling at real life dinosaur specimens and ancient fossils, the evolution of man or the 94-foot long model of a blue whale; no one can fail to be impressed by the sheer fascination instilled by the displays here; some of the very best in the world.

New York is a city that loves cinema and Film Forum is the ultimate place to be for any true movie buff. Showing the very best in alternative filmmaking, foreign art cinema and underappreciated past classics, to say you appreciate film and not visit Film Forum on a trip to New York would be a travesty.

The Statue of Liberty

Perhaps the best known landmark and most popular of all destinations in the whole of America, let alone New York, The Statue of Liberty is even more impressive in fact more attainable the flesh than it is in photographs. Though you will likely have to battle the crowds to get to her, Lady Liberty is a sight to behold and one that is an absolute must for visitors to the city.