Have you ever watched the countless reality television shows about the never-ending life struggles of celebrities? Each episode dives deeper into their addictions, life history and conflicts they have to deal with every day. Face it; it’s a train wreck that we can’t stop watching. 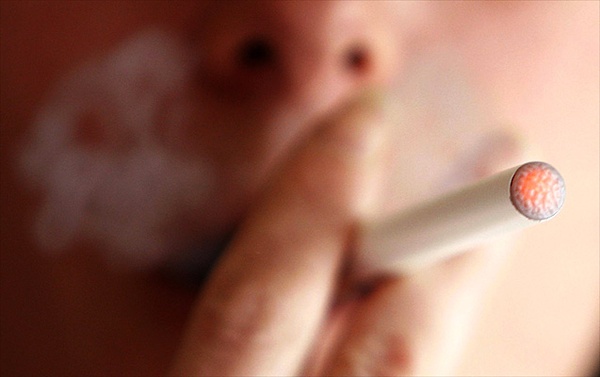 The child star we all grew up with is no surprise to this list. During the past 6 years Lohan has had a fair share of trips to jail as well as 6 trips to rehab. Each time was a result of her battling addiction of alcohol. It also didn’t help that her mother and father weren’t the best influence.

Although Lohan has had a roller coaster of a life, it finally seems as if she is getting her act together. Recently appearing on Oprah’s Next Chapter and Chelsey Lately, Lohan expressed her sincere remorse for her actions and informed the television family she has changed her ways and staying away from drugs and alcohol.

We’re all in this together? High School Musical star Zac Efron has recently joined the list for celebrity train wrecks. The innocent Disney Channel star has also had his encounters with substance abuse. Efron is suffering from a cocaine addiction and is still freshly out of rehab.

Celebrities who have been in and out of drug rehab centers tend to stick together. In Efron’s case, Glee star Lea Michele has reached out to Efron in hopes of being a shoulder to lean on to help heal his addiction. As of now, this East High basketball star is on the road to recovery.

The Jersey Shore was too much for this celebrity to handle. Since the show ended its series, “The Situation” hasn’t stopped acting like it. His battle with painkillers only worsened until he decided to get help.

Luckily rehab was the best option and is working for this reality TV star. A recent source made a statement that “He is now stronger and better than ever, and excited for this new amazing chapter in his life.” It is probably a good thing that the series is over so that “The Situation” can focus on a strong recovery.

For an unforgettable career in television, Cory Monteith will live on in everyone’s hearts. For the past year Monteith had been open about his struggles dealing with substance abuse. It was no surprise when he checked into rehab in April 2013.

Shortly after being released, Monteith relapsed and was found dead in a Vancouver hotel room. The autopsy later proved he had died of heroin and alcohol overdose, leaving family and friends wondering why he hadn’t gotten help sooner. Hopefully this will be a learning lesson for other celebrities also battling addiction.

The 28 year old Batman legend passed away in 2008 after a long-lasting addiction problem. When Ledger died, he was under the influence of six different painkillers and sedatives.

Family and friends are horrified by this accident. The stress level was on high counts after separating with his wife and trying to be a good father to his young daughter. Ledger turned to pills to get him through the pain and ended up taking his own life. His on film career is one that will be hard to forget.

After a 4 year constant battle with a drug addiction, it was no surprise when the life of singer/songwriter Amy Winehouse was cut short. The trouble began when Winehouse first checked into rehab in 2008. After continuous run ins with the law, it was obvious that help was refused for this London star.

Her career began to deteriorate fast as fans began to give up home that she would come out of this clean and healthy. A rollercoaster of emotions led her to a disastrous performance in Belgrade where she wandered around the stage aimlessly. One week later she was found dead in her London home.

Rehab is a life and career saver if taken seriously. As each celebrity checks in, you can only hope that they take it seriously and aim to heal their issues. In all reality, these are real people and to have their lives in the spotlight should be a way to teach others that it is okay to get help. Let’s hope the trend of celebrity train wrecks begins to slow down after so many recent deaths. What other celebrities have come out on the light side of the tunnel?