Before the act was passed, the U.S. was often plagued by fluctuations of panic, failing banks, and scarce credit among the masses. Thus, the Federal Reserve was created to build a more secure and stable financial system and respond to the needs of the nation’s economy. 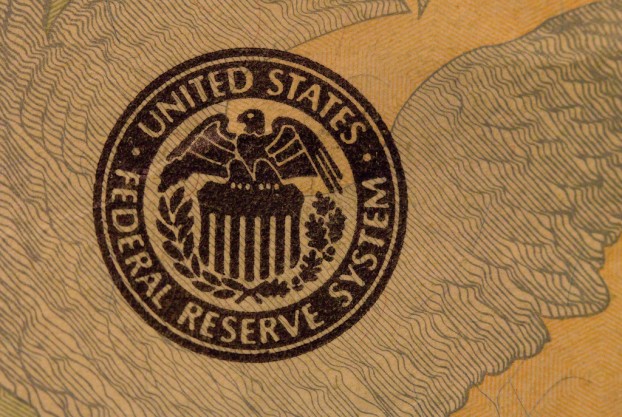 Before the Federal Reserve

Prior to the act’s passage, the U.S. had been without a central bank for almost eight decades. This, as much as anything else, led to outbreaks of financial panic, including the famous The Panic of 1907. Per Smithsonian Magazine, the panic was triggered when a 1906 earthquake destroyed San Francisco, leading people to withdraw excess gold from the world’s major money centers. This led to a liquidity crunch, cascading the country into a recession.

The recession was enough to persuade some Americans that the country desperately needed a central banking unit that could provide a ready reserve of liquid assets in the event the nation was threatened by a financial disaster. Many also believed that U.S. currency and credit needed reform, and that interest rates needed to be contracted and expanded seasonally as part of a healthy economy.

The Aldrich Plan proposed a system of fifteen regional central banks — called the National Reserve Association — that would be coordinated by a national board of commercial bankers. The National Reserve Association would make emergency loans to member banks, create money to provide flexible currency that could be exchanged equally for demand deposits, and act as the monetary agent for the Federal government.

The Aldrich Plan was not without its opponents. Many people in the Democratic party — including President Wilson — did not like that the regional banks would be controlled by bankers and would give more financial control to those on Wall Street. Consequently, the House of Representatives initially voted the Aldrich Plan down, though its outline eventually became the Federal Reserve Act of 1913.

Criticisms of the Federal Reserve Act of 1913

Passage of the Federal Reserve Act

The Federal Reserve Act, also known as the Owen-Glass Act, proposed a system of eight to twelve regional reserve banks that would be owned by commercial banks and coordinated by a president-appointed committee.

Both the House of Representatives and the Senate passed the act with large majorities.

Thomas Orchard focuses on a variety of financial and legal topics such as Banking, Securities Litigation, Business Law, Commercial Paper, the Stock Market and other related matters.