Security cameras are definitely a good thing to put in place when you run a retail business. All kinds of petty crime can be deterred when would be thieves know that they might be recorded on CCTV and prosecuted, and it is also helpful in preventing more serious crimes like armed robberies – or at the very least helping catch the people who did it if such a thing occurs. You can also rely on your CCTV camera system to stop any crime committed by your own employees, like stealing items from the store or cash from the tills. Of course, implementing a camera based security system is only effective if you place the cameras themselves well. Cameras need to capture the areas of your store where the crimes are most likely to occur, where they will have the best chance of filming an identifiable facial image of a perpetrator, and where they will be seen so they can do the job of putting off opportunistic thieves. Here are some tips for CCTV camera placement: 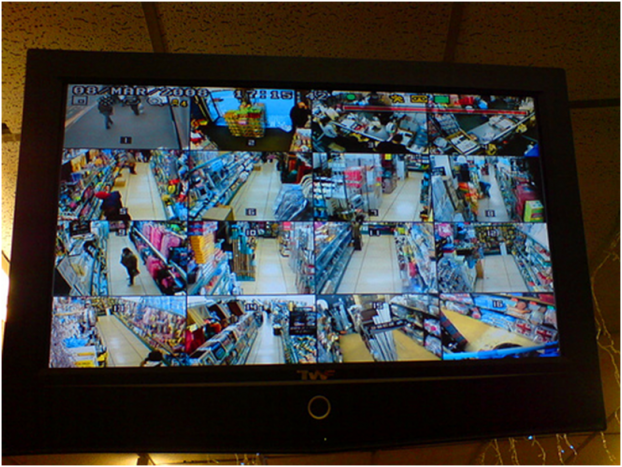 The most useful place to put a camera, if you could only have one, is at your main entry point, filming people as they enter. This is the best way to capture their faces and identify them later if you need to. However, lighting changes as the door opens (if your main door goes out onto the street) can leave images looking dark and hard to make out, so it can be better to place the security camera on the outside. If you have multiple entry points, or you have a back entrance used by staff that you are concerned thieves or vandals may try and access, then you should place cameras on every door. For this, it is often best to use large, very obvious cameras, as these are going to make their presence known and will be more likely to deter casual thieves. 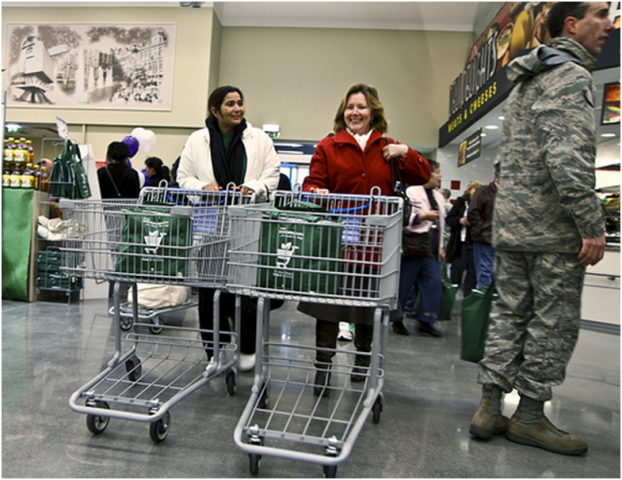 Checkouts are another good place to direct your security cameras, for a couple of reasons. Firstly, in the event of an armed robbery or similar serious event this is where you are going to get the best footage of what is occurring, which can be very helpful to police investigating the crime afterwards. Secondly, it is a very good way to stop staff from stealing from your tills. In many retail businesses staff are taken on for low wages with few background checks, because it isn’t an especially skilled job, so you can’t always trust the people who work for you, especially in a larger store with high staff turnover. While you should have good systems in place for cashing up and monitoring what goes in and out of your cash registers, having cameras filming the point of sale areas will usually prevent staff from being tempted to steal. 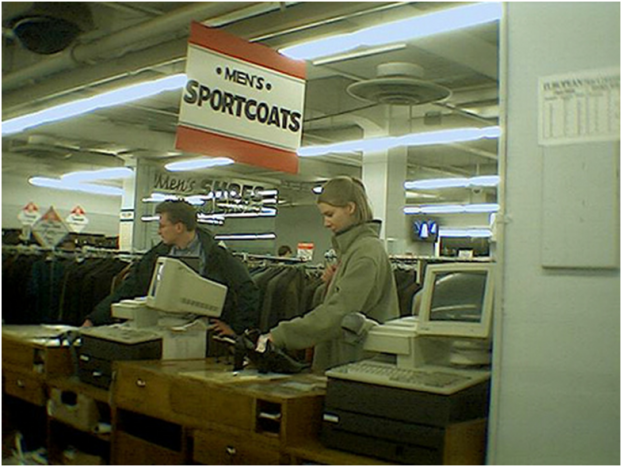 Business security cameras are one of the most efficient ways to deter crime and monitor what is going on on your premises. When used properly and positioned in the right place, a camera system can be a highly cost effective way to keep casual crime out of your store.

This post has been authored by Kate Harris, an employee at AAA Satellite which has been dealing in security systems since 1984. She enjoys spending time with her family when she gets free from work.