The federal Fair Labor Standards Act (FLSA) establishes minimum criteria for states to follow regarding certain labor rules and regulations. States can establish their own laws and give more benefits to workers than they receive under FLSA, but they cannot give them fewer benefits. 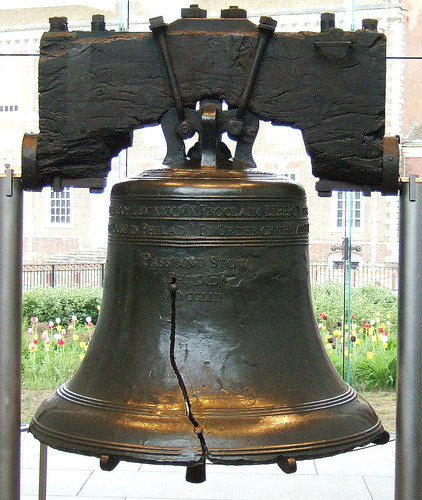 If you live and work in the state of Pennsylvania, you will be glad to learn that the Pennsylvania Minimum Wage Act regarding Pennsylvania overtime laws provides better protection for Pennsylvania workers than does the overtime pay requirements of FLSA.

Overview of Overtime Laws in Pennsylvania.

Most employers are entitled to ask workers to work overtime. Overtime means more than 40 hours a week. If workers refuse, they can be disciplined or  even fired.

Unlike some benefits, such as health insurance that you have to wait for until the end of a probationary period, you are entitled to receive overtime pay the very first week you are required to work overtime.

In Pennsylvania, employers must pay you one-and-a-half times your hourly rate for every overtime hour worked. Giving you time off in exchange for extra time worked is not legal unless you work for the government.

Pennsylvania Workers who are exempt from Receiving Overtime Pay.

One way employers try to avoid paying overtime is to classify employees as independent contractors.  Under Pennsylvania law, you are presumed to be an employee entitled to overtime pay unless two conditions are met:

In a recent Pennsylvania case, a federal district judge found that a company with headquarters in Bethlehem, PA, had improperly classified workers as independent contractors in an attempt to avoid Pennsylvania’s minimum wage requirements. The judge ordered the company to make up the shortfall to 14,568 former and current employees. The total judgment was approximately $1.3 million.

The company also failed to keep accurate employee time records, making it difficult or impossible to determine if any Pennsylvania overtime laws had been violated. The company was ordered to comply with all federal and Pennsylvania labor laws, including accurate overtime record-keeping in the future.

The acting federal Secretary of Labor commented that the misclassification of employees as independent contractors threatens the livelihood of those workers who are entitled to certain protections, “including minimum and overtime wages.”

Ashely is a recent college gradute that has lived in Pennsylvania all her life. To see more of what she likes, check out her Twitter @ashelymarie1985.