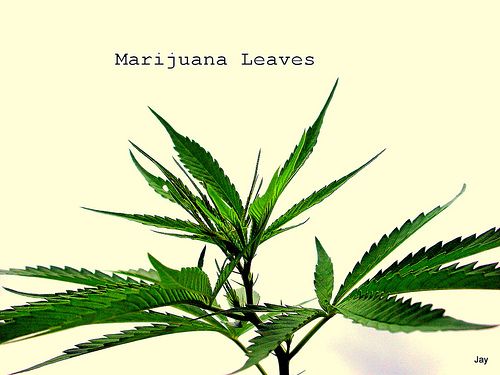 Photo by jay purandare from Flickr.com

The debate on whether Marijuana should be legalised has been raging strongly for the past few years, and they got a bit stronger when recently there came a survey on how many people agree to its use on a medical level. Currently about 19 states and even the District of Columbia agree to the use of marijuana, but with doctor’s consent. Washington and Colorado have legalised the use of marijuana as recreational pot. There was a survey where a group of doctors was givens the hypothetical case of 68-year old woman who had to suffer through the metasizing of breast cancer. The question raised was whether she should be medical marijuana to help alleviate her pain as it spread to the chest, spine and lungs. About 78% of the doctors supported the use of marijuana. Actually medical marijuna has many medical benefits as well- it can help relieve pain, increase appetite and improve your emotional well-being. Probably these are the very reasons that caused people to misuse this drug so pitifully that its legal use is still pending approval from the Food and Drug Administration. The 2008 National Survey on Drug Use and Health (NSDUH) came up with results that marijuana was used by 75.6 percent of illicit drug users.

There are other cases related to marijuana, according to reports released in May 2013. It has been proved that marijuna is used for making brownies, cookies and other bakery goods and they are costumed by very young kids. When they inject it, kids are likely to suffer from fatigue and dizziness. Many children were hospitalised, and two were admitted to the ICU of a single hospital. This issue is due to the accidental ingestion of marijuana. The people who filed the report emphasized on the importance of sticking warning labels on containers selling goods with medical marijuana as an ingredient.

Other bad effects of Marijuana in Children and Teenagers

If anybody you know has the habit of consuming marijuana, and especially if they are young children and teenagers, then they are likely to have lower I.Q. levels. Teenagers who use it continuously for several periods are likely to lose a lot more points when compared to early adults. This is because the teenage brain is still at its developing stage and when you inject marijuana into it, it could affect the development drastically. And if those teenagers persist in continuing using marijuana, then their IQ level will decline steadily. 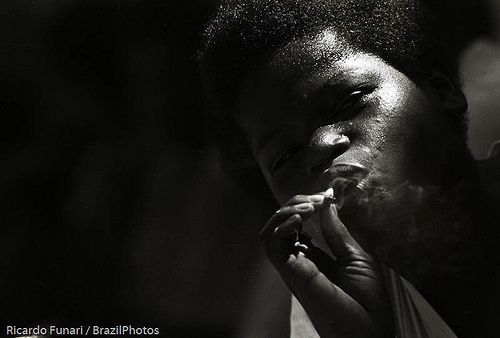 This is really a sad state because studies show that one out of every 15 high school students resort to the use of marijuana. Earlier, the threat of cigarette smoking was rampant and this slowly gave way to marijuana. The greater ease with which marijuana is available is probably the reason why more and more kids are interested in marijuana than cigarettes. Kids are of the opinion that if marijuana is given out for medical uses, then why all this racket about their using it. This idea of medical marijuana is indeed giving out the wrong message to the kids.