Good Fiction begins in the writer’s imagination and ends in the reader’s mind. It involves turning thoughts into realistic and hypnotic tales. Fictional writing is a narrative that is intended to entertain or express a writer’s point of view. According to essaymap, plot, character, setting, theme and style are the main elements of fiction writing. What do these elements entail in a fiction story? 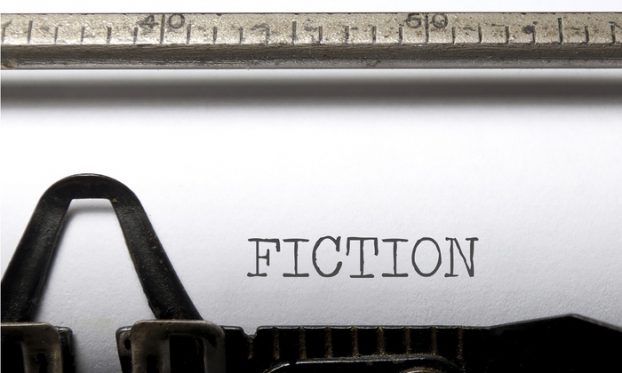 It is the “what of the story” or simply the storyline. It is the progressive account of events and actions in a story. Plot helps the reader to understand what happens in the story, and in what order. For example your story could be about a girl from a poor background caught in the circles of love with a rich boy. She however undergoes rejection and humiliation from the boy’s relations due to her poor unrefined background. But at the end they manage to conquer the rejection and later get married and live happily ever after.

Giving your narrative a setting is significant for mood and atmosphere. Your story certainly has to be set somewhere, thus setting is the location and time in which a story is based. It can be an imaginary town, city or country with an imaginary chronology of time. The general setting of a story may sometimes differ from the setting of a specific characters scene or event.

This is a very important element of fictional writing. It is how the writer writes a story. Style involves the choice of diction in this sense it could be the voice of narration, linguistic features, point of view and sometimes writers own unique style. The strategic choice of style is what matters in fiction writing. Your style of writing needs to blend with the story otherwise it will be a fiction without style.

Generally, elements of fiction are what create a story. The way you depict the above elements in your story is what will determine whether your story is good or bad. While you are trying to structure your writing, ensure that as much as these fiction writing elements seek to express your imagination, they should also base on your personal instincts and ideology.